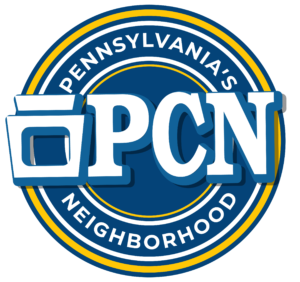 Thanks to our sponsors! 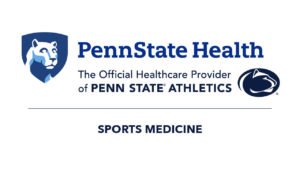 During the month of April, Scranton takes center-stage on the Pennsylvania Cable Network. As part of PCN’s regularly-occurring feature, Pennsylvania’s Neighborhood, this series delves into the city’s rich history and what makes it a vibrant place to live today.

Dubbed the “Electric City” following the introduction of electric lights and streetcars, viewers will gain insight into Scranton’s past, including the anthracite coal mining heritage, technological advancements, and architectural gems that remain today. Viewers can learn about Scranton’s cultural traditions with programs featuring the city’s annual Italian and Fringe Festivals.  Architectural tours tell the stories behind the monuments and buildings that line the streets- including a few haunts now made famous by “The Office.” Other highlights include:

Pennsylvania’s Neighborhood: Scranton airs on PCN-TV from April 5th -through the 9th.

Check back in 2021 for the April schedule.

Want to be part of your showcased community? Place an ad during Pennsylvania's Neighborhood!