PA Books is a weekly program on PCN that features an hour-long conversation with authors of newly published books on topics unique to Pennsylvania. After more than 20 years on the air, the program continues to produce an extensive video collection of interviews with the experts on Pennsylvania's history and culture. PA Books has preserved key moments for Pennsylvania by focusing on significant events like the Battles of Gettysburg and the Industrial Revolution, examining the lives of Pennsylvania's most famous citizens like W.C. Fields and Andrew Mellon, and hosting notable guests like Pulitzer Prize-Winner Joseph Ellis and former Phillies' greats Bill White and Tug McGraw. Back when it premiered on PCN in 1996, PA Books was only available on PCN on cable. With the PCN Select streaming service, viewers can stream new and on demand episodes of PA Books at any time.

New episodes air Sundays at 7 PM. You can also catch your favorite episodes daily at 8 AM.

May 8: “Philadelphia’s Germans” with Richard Juliani - In "Philadelphia’s Germans: From Colonial Settlers to Enemy Aliens," Richard N. Juliani examines the social, cultural, and political life, along with the ethnic consciousness, of Philadelphia’s Germans, from their participation in the founding of the colony of Pennsylvania to the entry of the United States into World War I. This book focuses on their paradoxical […]

May 15: “Up to Heaven and Down to Hell” with Colin Jerolmack - Shale gas extraction—commonly known as fracking—is often portrayed as an energy revolution that will transform the American economy and geopolitics. But in greater Williamsport, Pennsylvania, fracking is personal. "Up to Heaven and Down to Hell" is a vivid and sometimes heartbreaking account of what happens when one of the most momentous decisions about the well-being […]
On Demand - PA Books 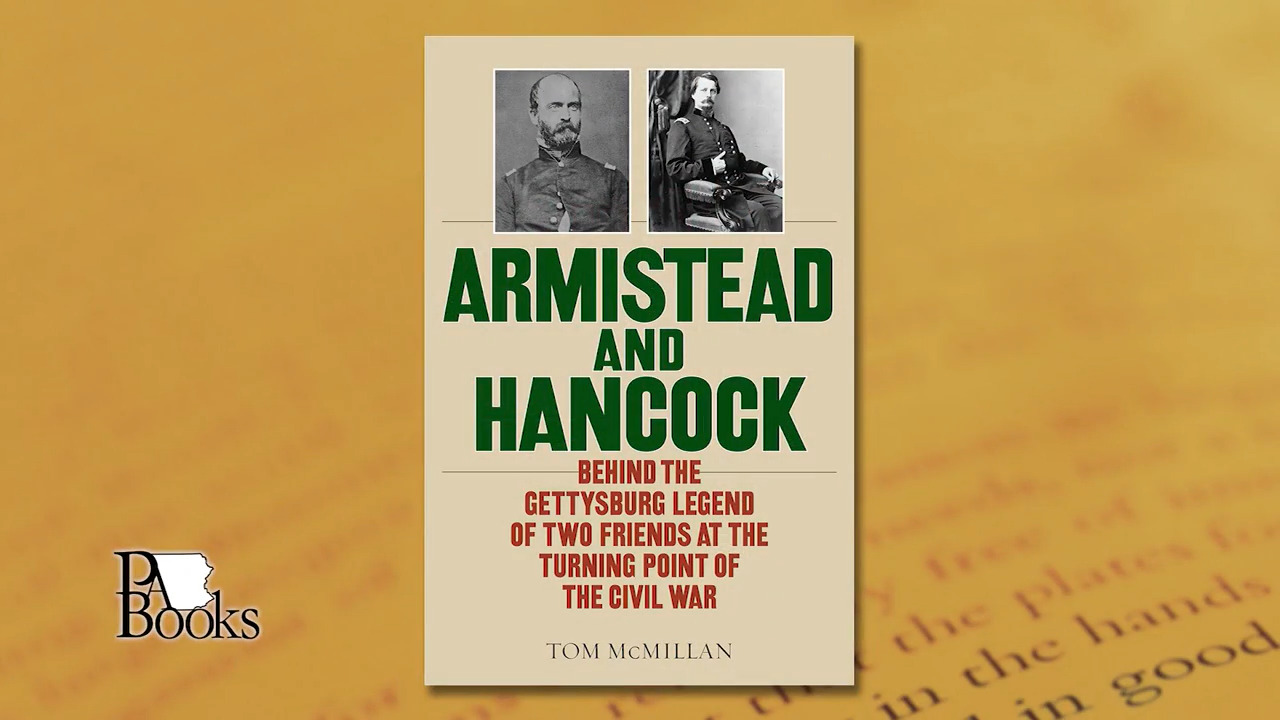 Biddle, Jackson, and a Nation in Turmoil: The Infamous Bank War - PA Books

The Chiefs Now in This City: Indians and The Urban Frontier in Early America, PA Books 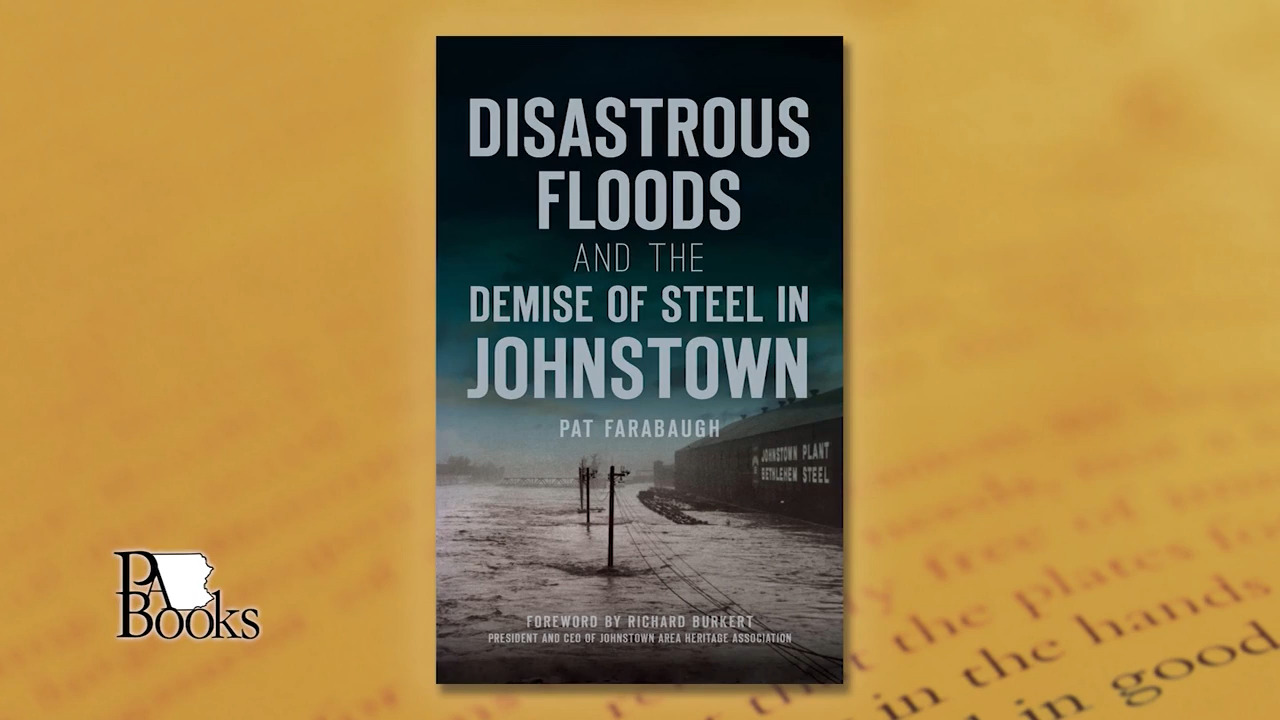 Disastrous Floods and the Demise of Steel in Johnstown

The Dogs of War in Our Midst: Civil War Perspectives from York County, PA, PA Books

Frederick Watts and the Founding of Penn State, PA Books

Hell with the Lid Off: Inside the Fierce Rivalry Between the 1970s Oakland Raiders and Pittsburgh Steelers, PA Books

A History of Pittsburgh Jazz: Swinging in the Steel City, PA Books

The Horse at Gettysburg: Prepared for the Day of Battle, PA Books

Lafayette at Brandywine: The Making of an American Hero, PA Books

Made Free and Thrown Open to the Public: Community Libraries in Pennsylvania from the Colonial Era Through World War II, PA Books 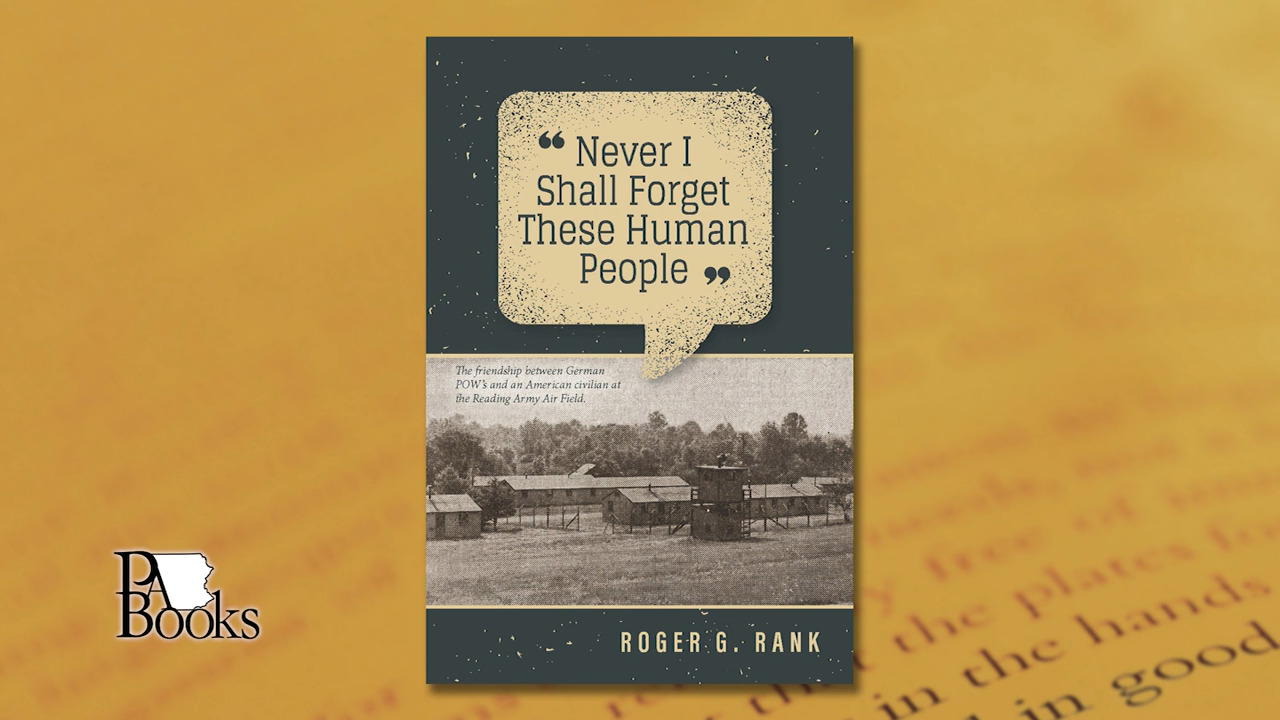 Never I Shall Forget These Human People, PA Books 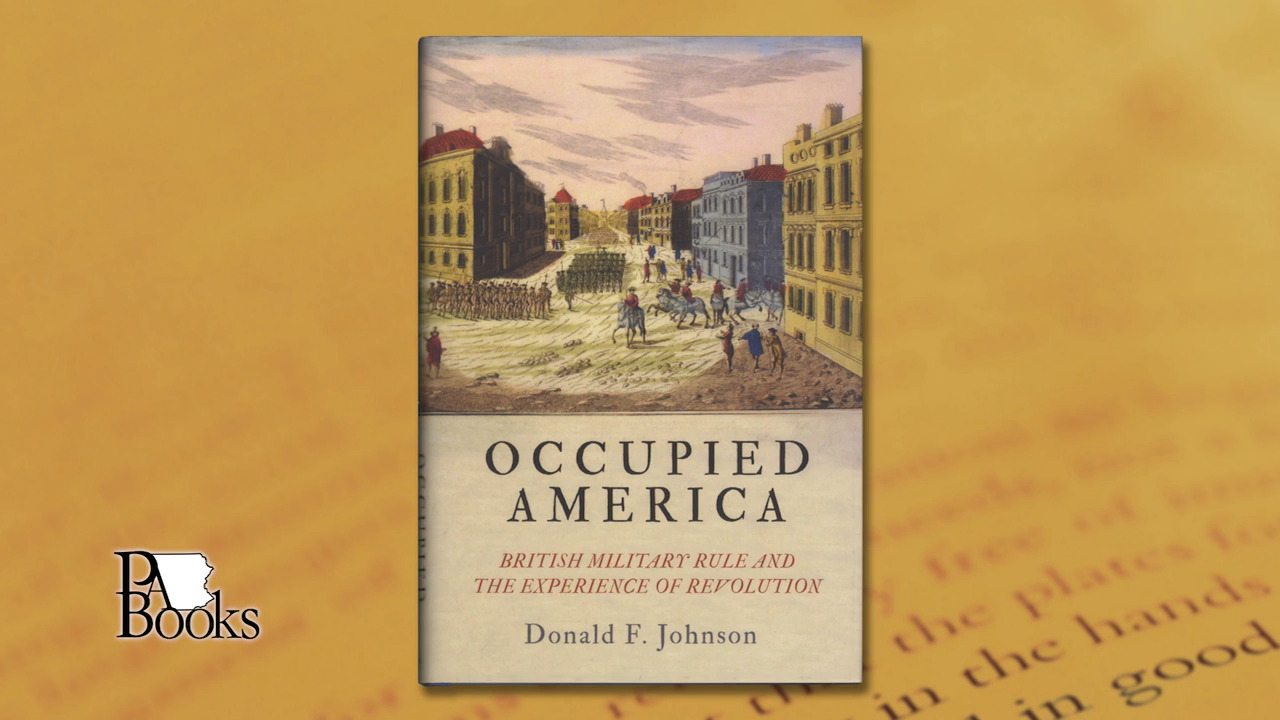 Out of the Woods: From Deerfield to the Grand Circuit, PA Books 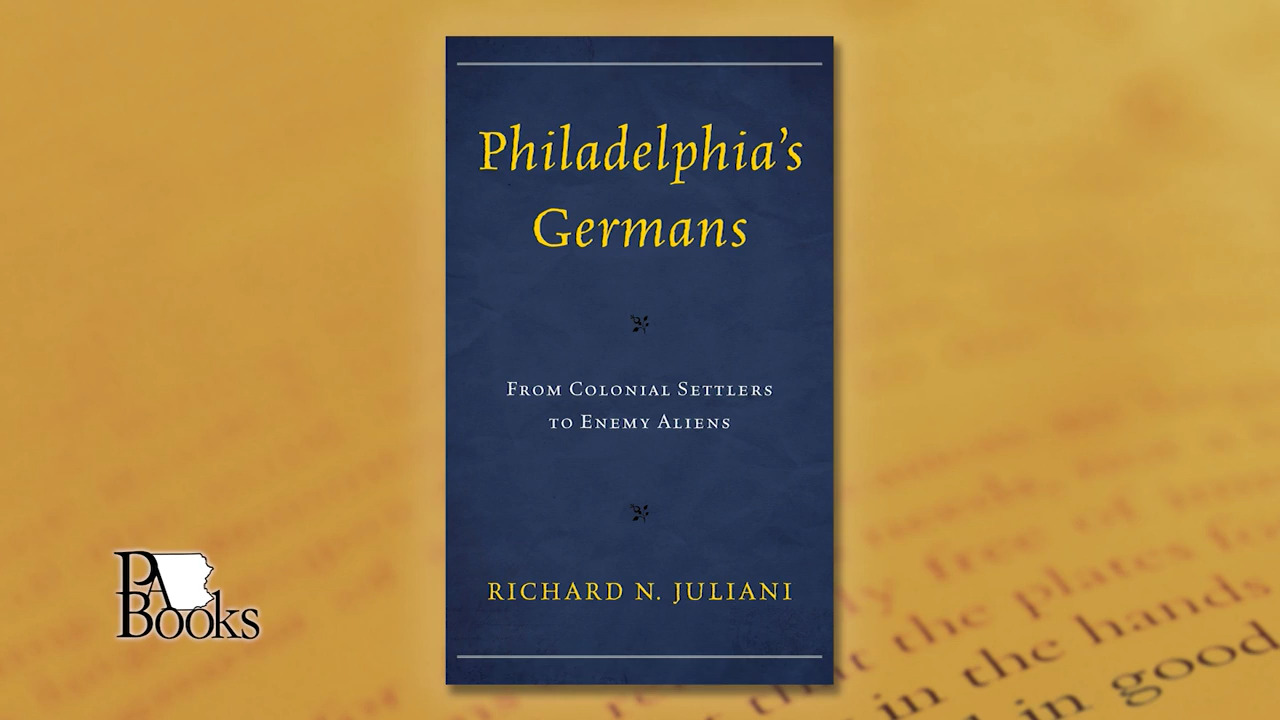 Squirrel Hill: The Tree of Life Synagogue Shooting and the Soul of a Neighborhood, PA Books 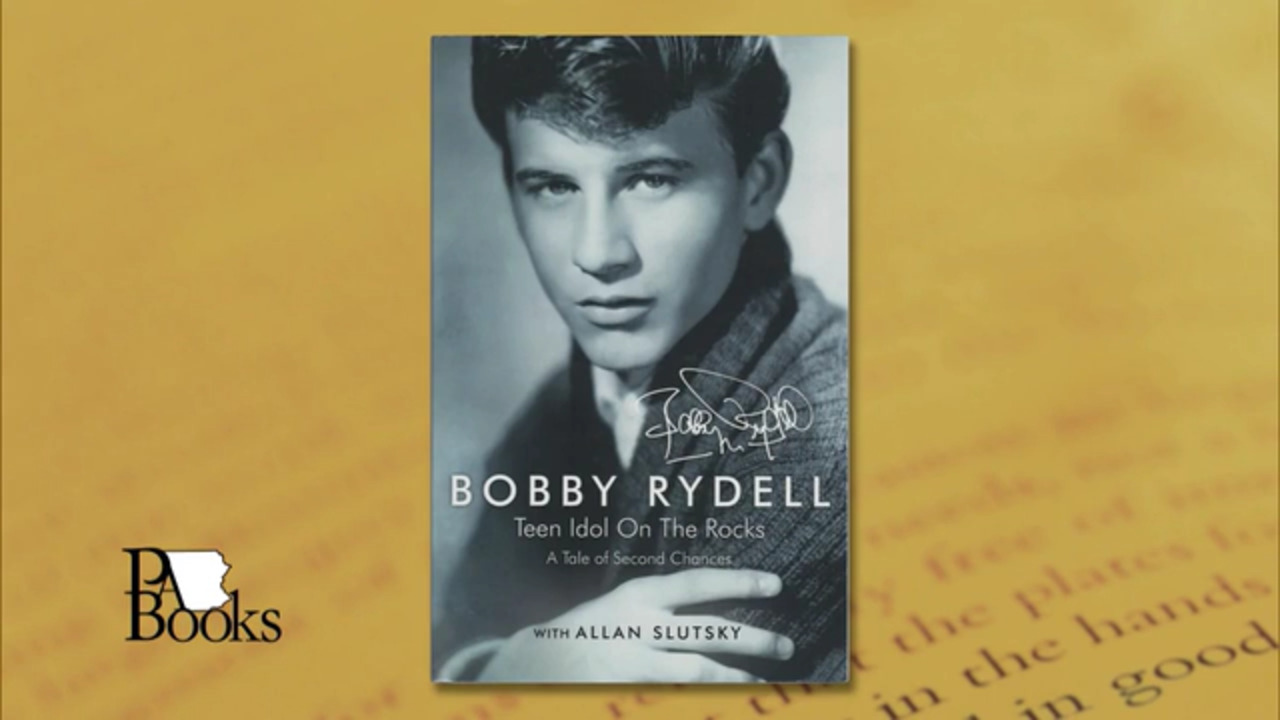 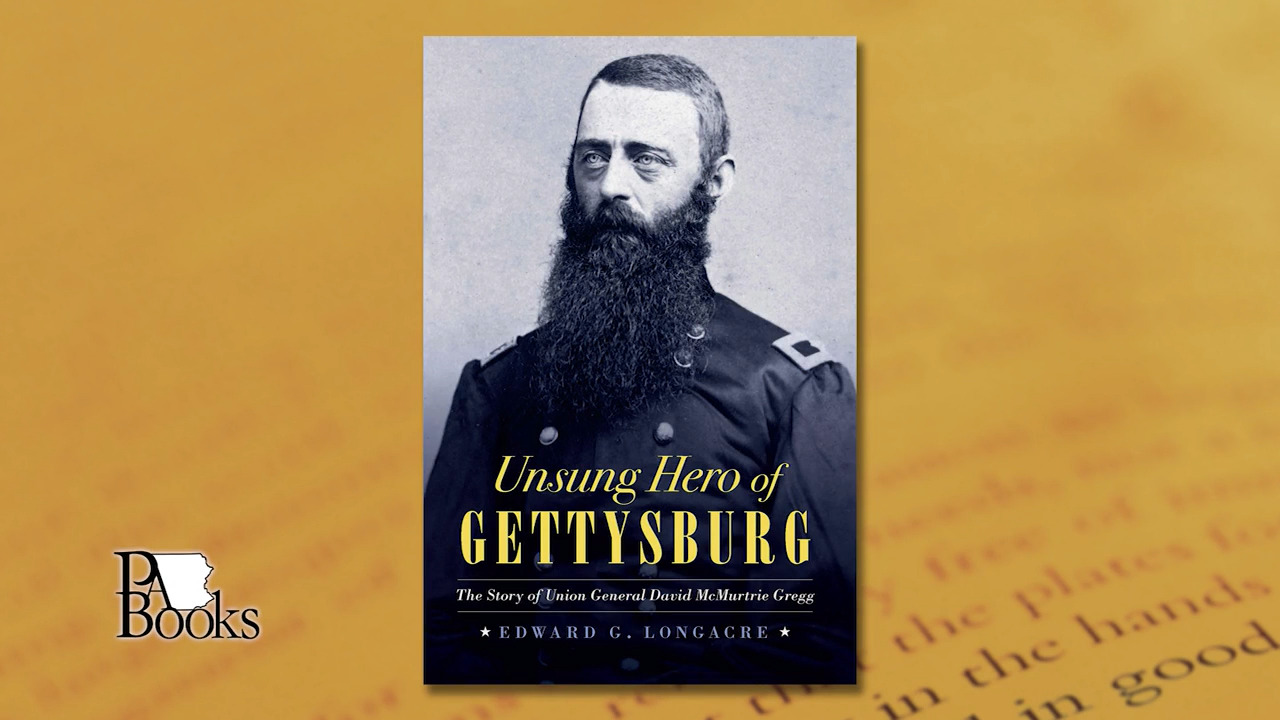 *Books featured in these episodes are not available from PCN*