PCN Profiles highlights notable Pennsylvanians from all industries giving viewers an exclusive look into their lives.  In each episode, we sit down with leaders of business, politics, science, sports, and the arts to get a candid look at what made them successful.

PCN, proud to bring Pennsylvania History and Culture to you.

July 12th: Carol Stoudt - The new season of PCN Profiles kicks off with Carol Stoudt, the founder of Stoudts Brewing Company in Adamstown, Pa. Commonly referred to as the first woman brewmaster since prohibition, Carol is a legend in the American craft brew scene. She got her start in the 1980's, after discovering a love of German style beers […]

July 19th: John Moeller - John Moeller is the owner of The Greenfield Restaurant and State of Affairs Catering, both located in Lancaster, Pa. He is also a former White House chef, cooking meals for Presidents George H.W. Bush, Bill Clinton, and George W. Bush. After attending culinary school and working at various restaurants, John left to spend a couple […]
July 26th: Suzie McConnell-Serio - This episode of PCN Profiles features Suzie McConnell-Serio, a 2008 inductee of the Women's Basketball Hall of Fame. Suzie's basketball career has been marked with success throughout her more than thirty years on the court. Born in Pittsburgh, her first taste of victory was in high school, bringing the 1984 PIAA State Chamionship back to […]

For over two decades, Profiles has showcased the wide range of talent that exists in the state of
Pennsylvania. The show reminds us that national stars aren’t just from New York or California; they’re
our neighbors and colleagues. The show features interviews with various Pennsylvanian celebrities and
shows viewers that these are people not unlike us. Each episode provides a 30-minute, uncut one-on-
one interview.

This season premiers with Carol Stoudt, the founder of Stoudt Brewing in Adamstown, Pa. and the first
woman brewmaster since before prohibition. Ms. Stoudt talks with us about all aspects of her journey to
becoming one of the legends of American craft brewing after a distinguished 33-year career.

Later in the season, we sit down for an extended interview with cable titan David Cohen, the Senior
Executive Vice President at Comcast. Mr. Cohen has done it all. After graduating from Swarthmore and
the University of Pennsylvania law school, he went on to run the law firm Ballard Spahr, serve as second-
in-command to then-Mayor Ed Rendell, and oversee the progression of Comcast into a telecom giant.

Over the years, we’ve seen a broad range of guests on Profiles, ranging from Olympic medal winners to
politicians. All of them have one thing in common: Pennsylvania. PCN Profiles airs state-wide on Sunday
nights at 8:30PM. Paid subscribers to the PCN Select streaming service can also watch interviews on
demand. 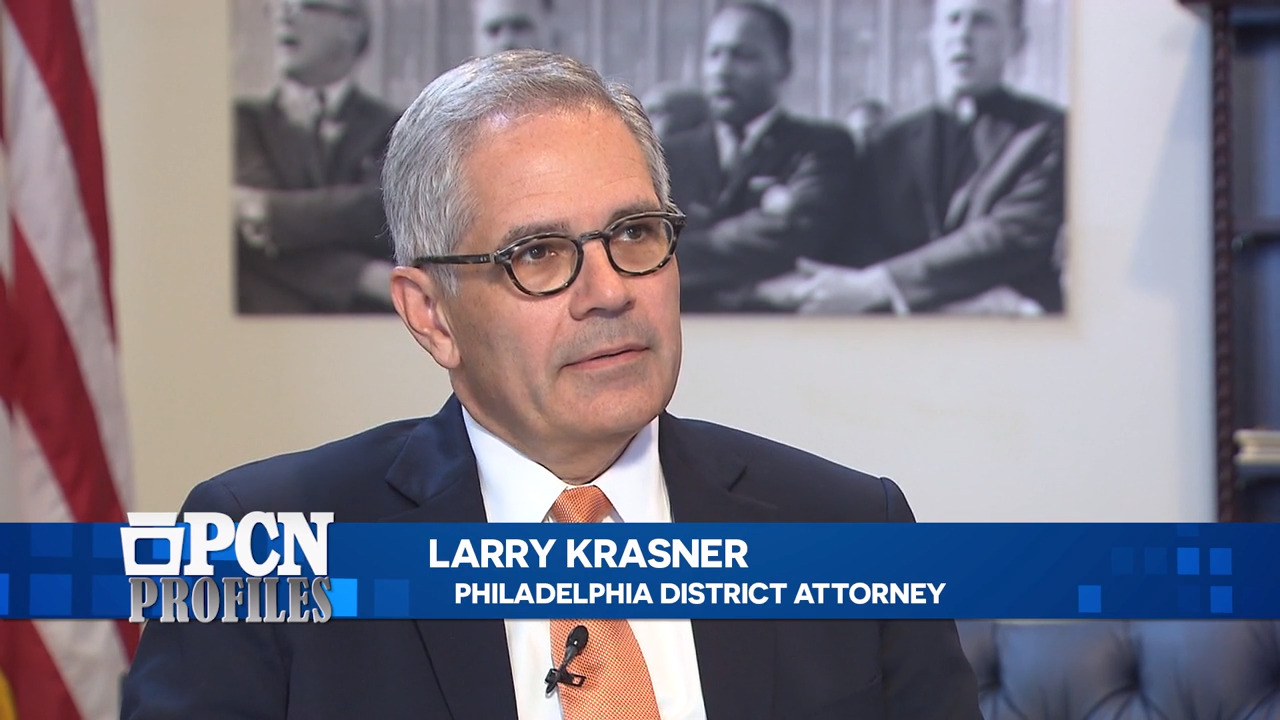 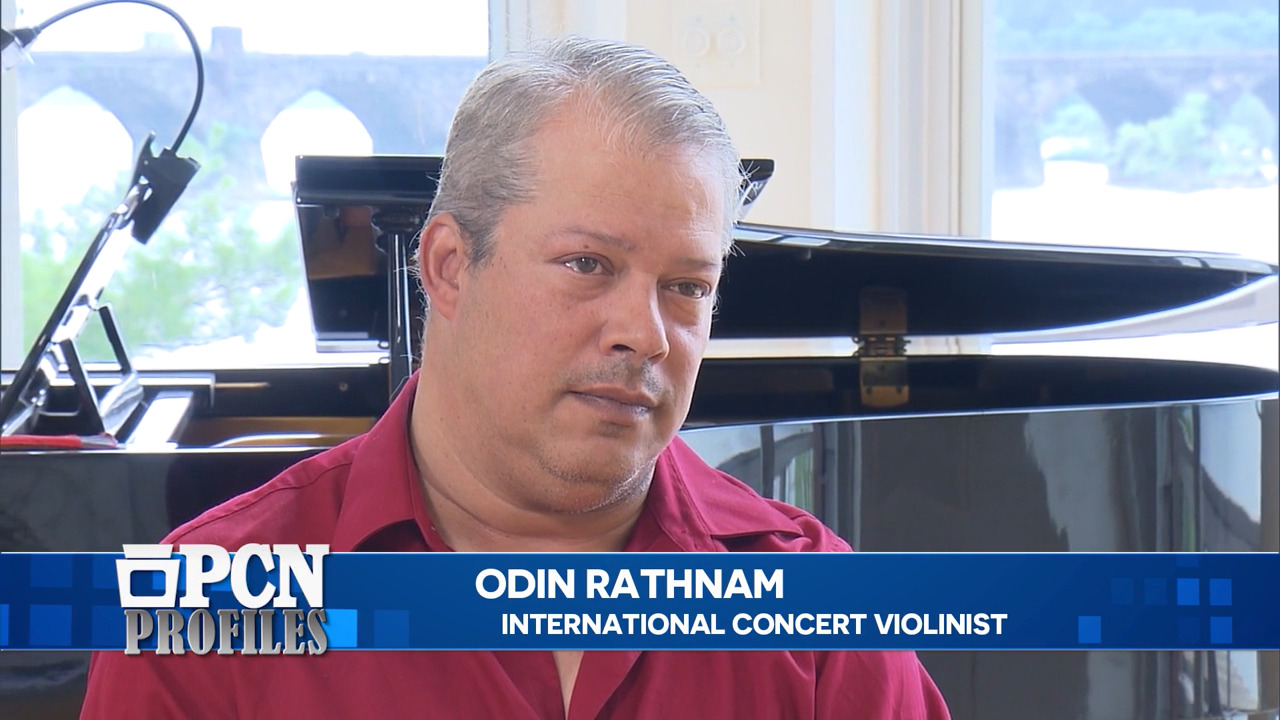 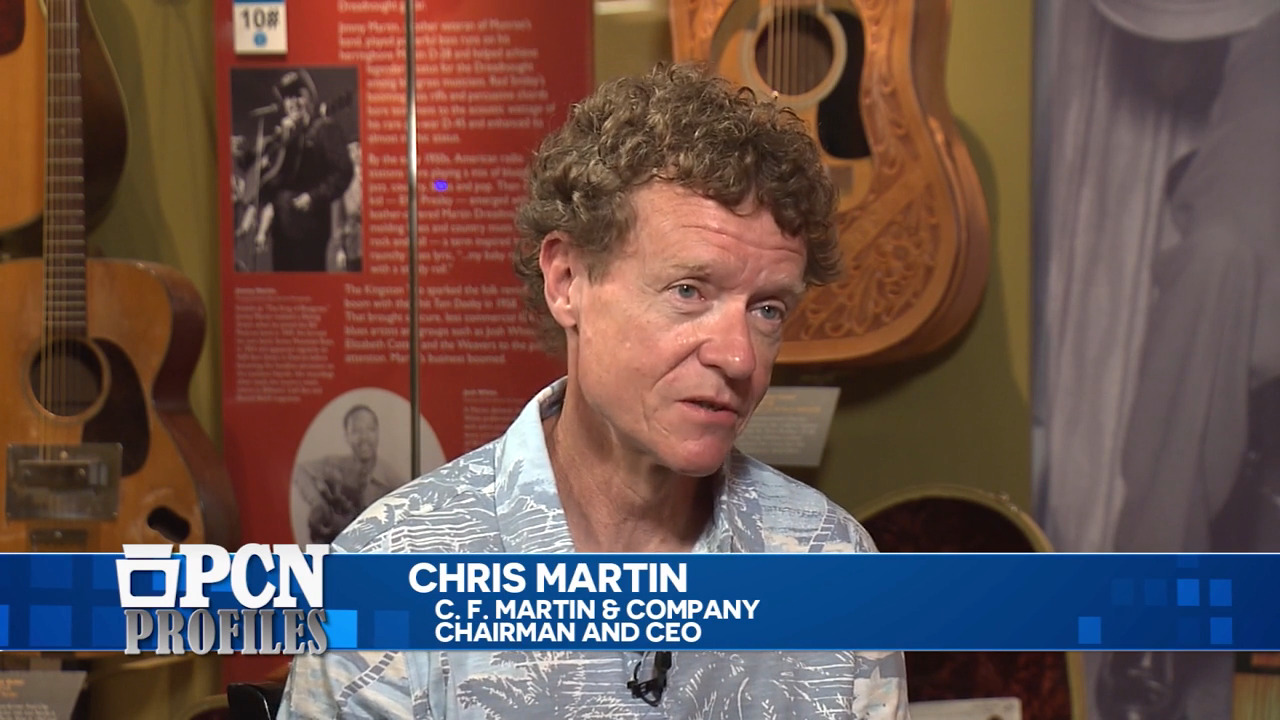 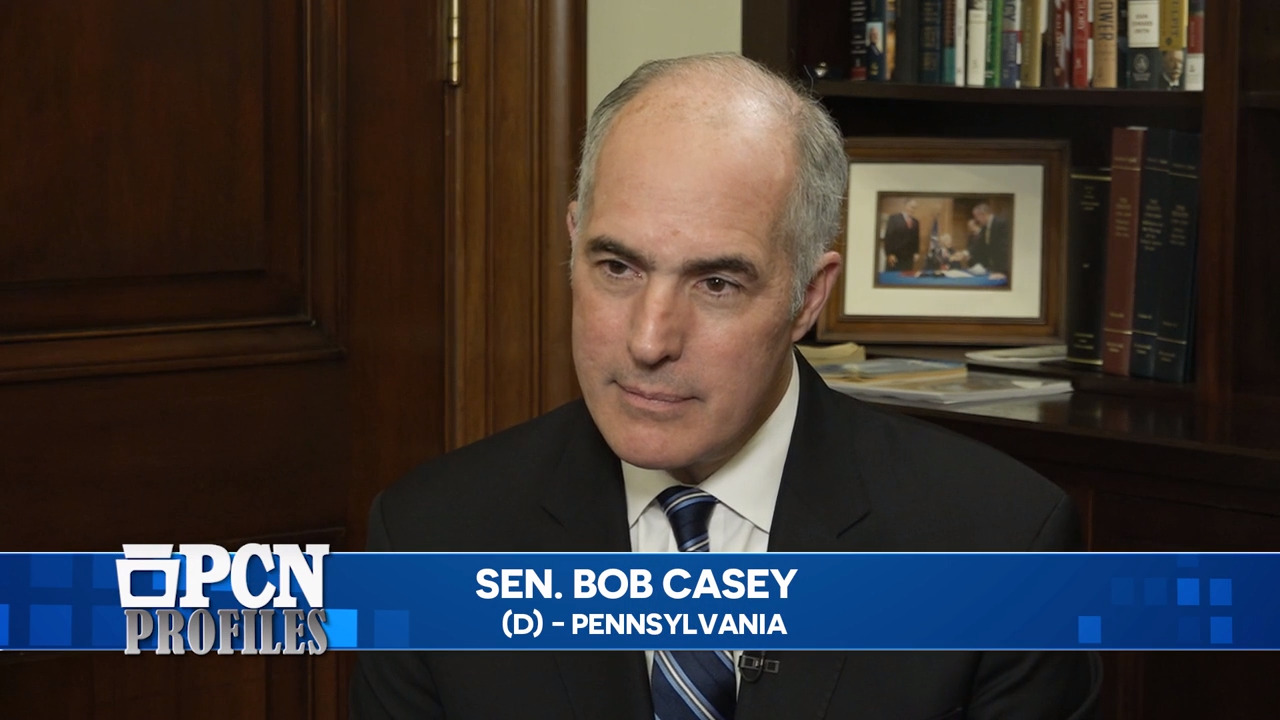 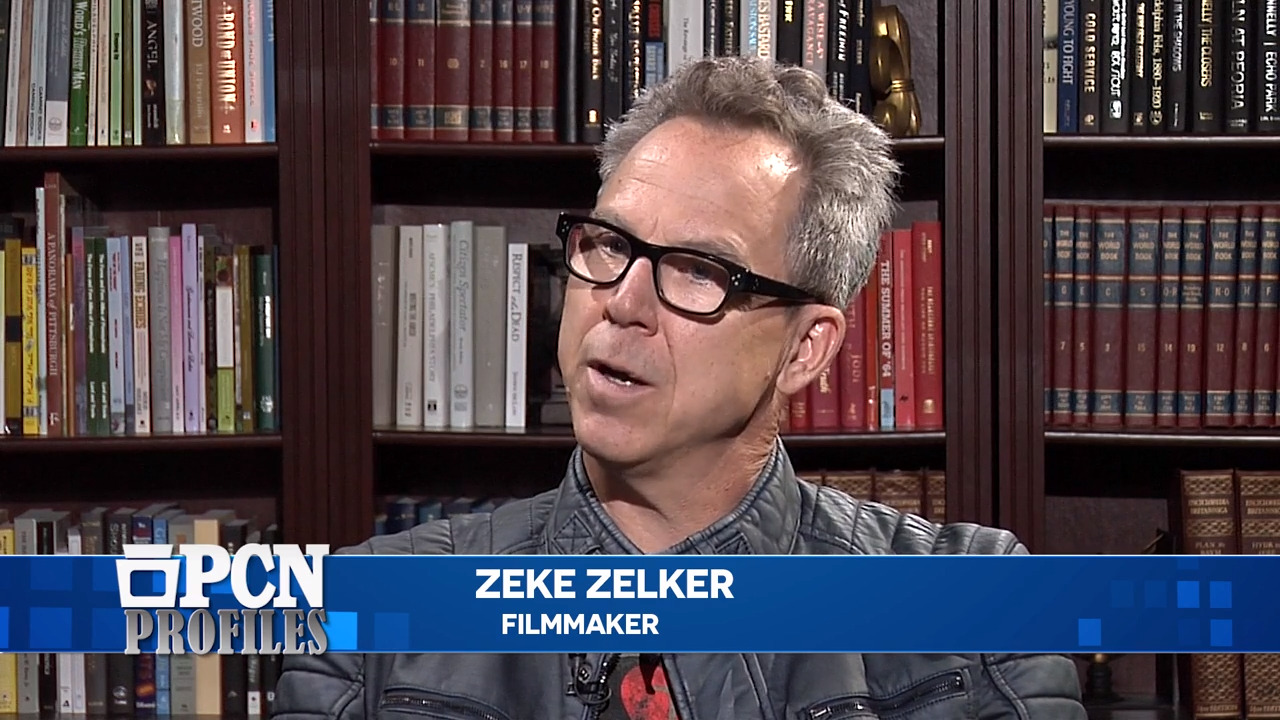 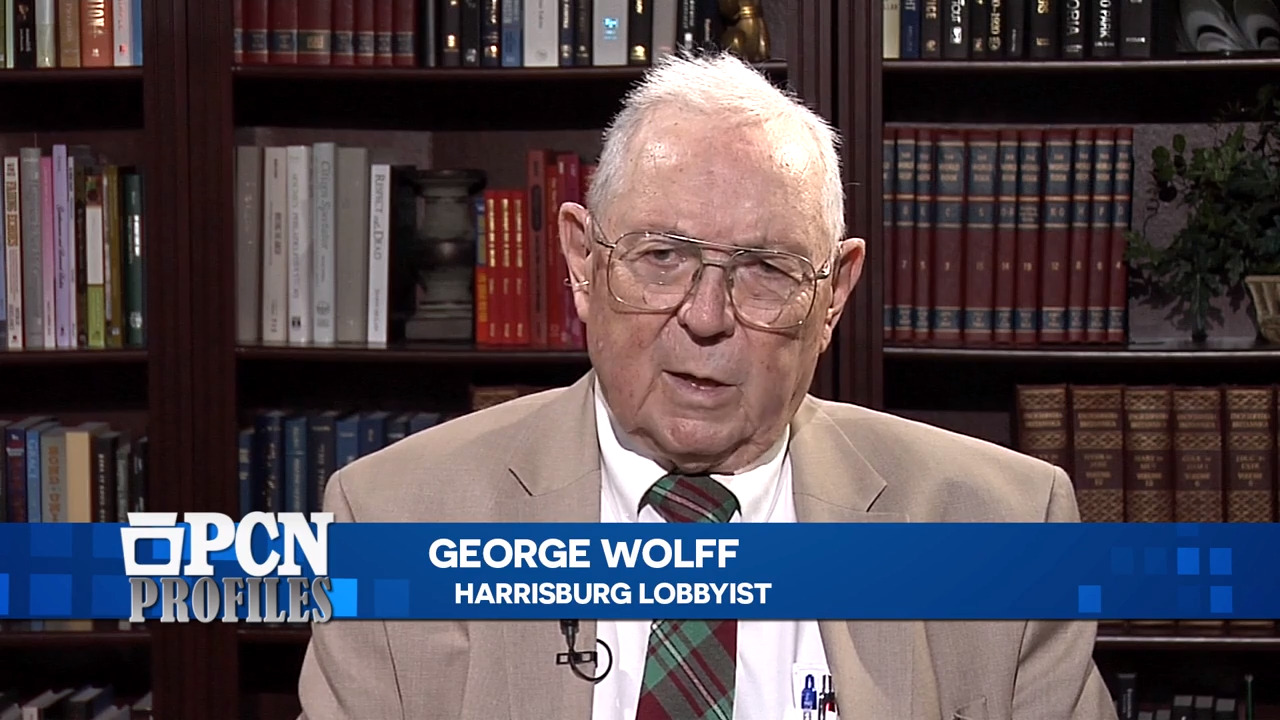 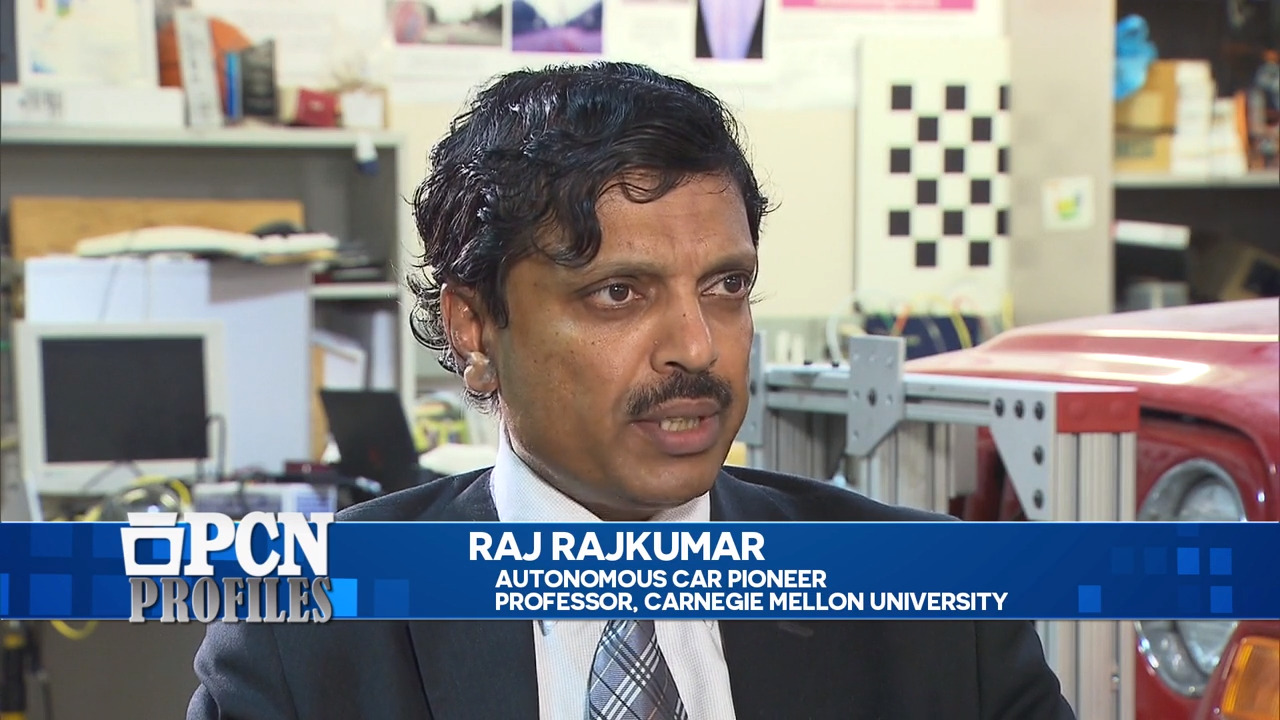 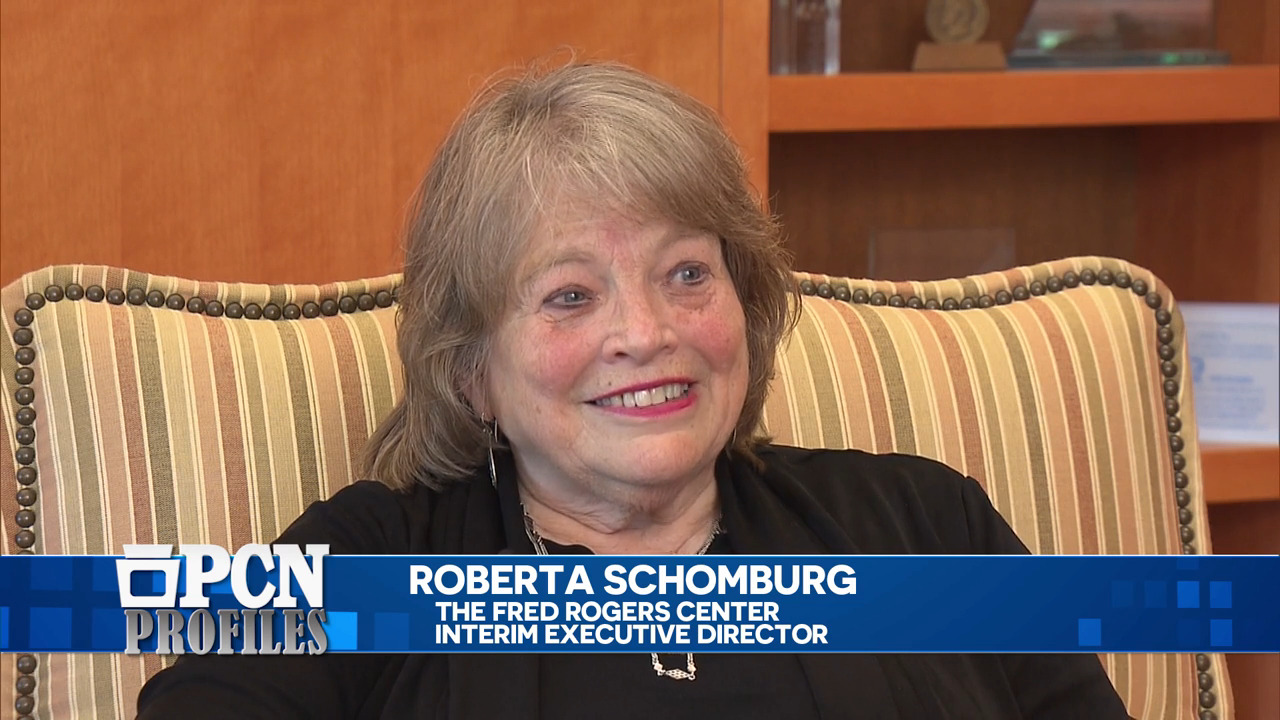 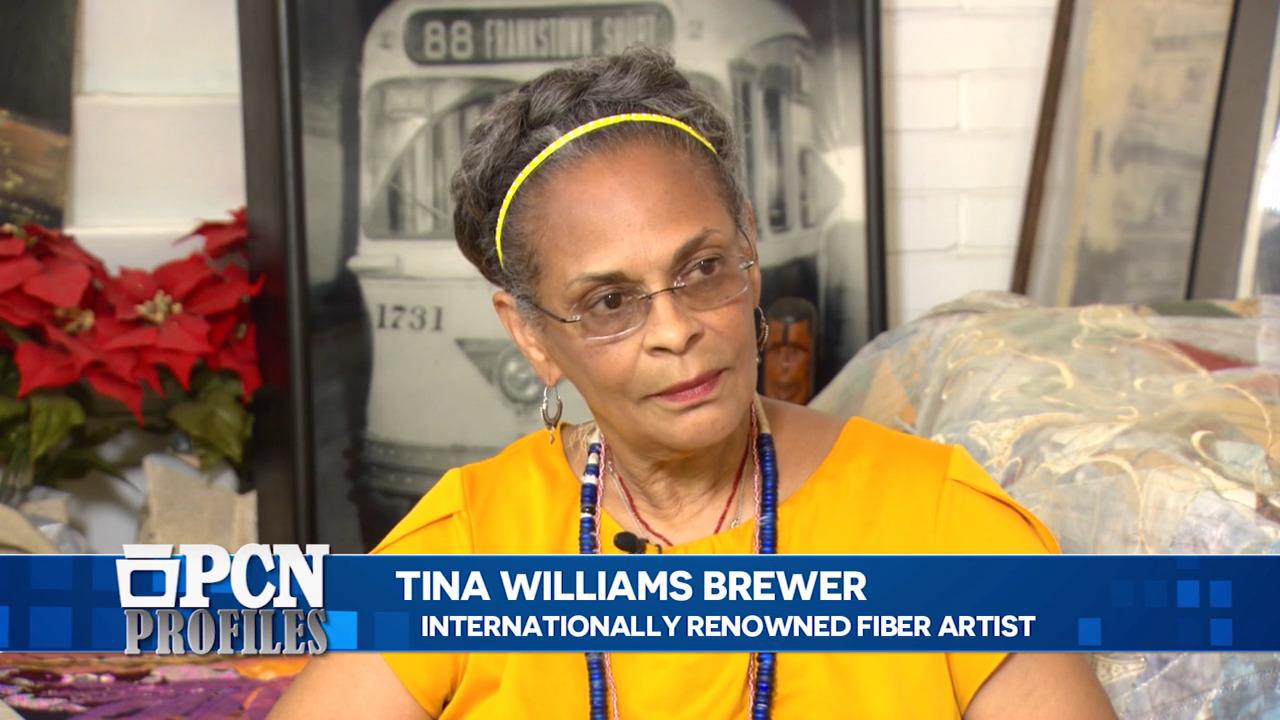 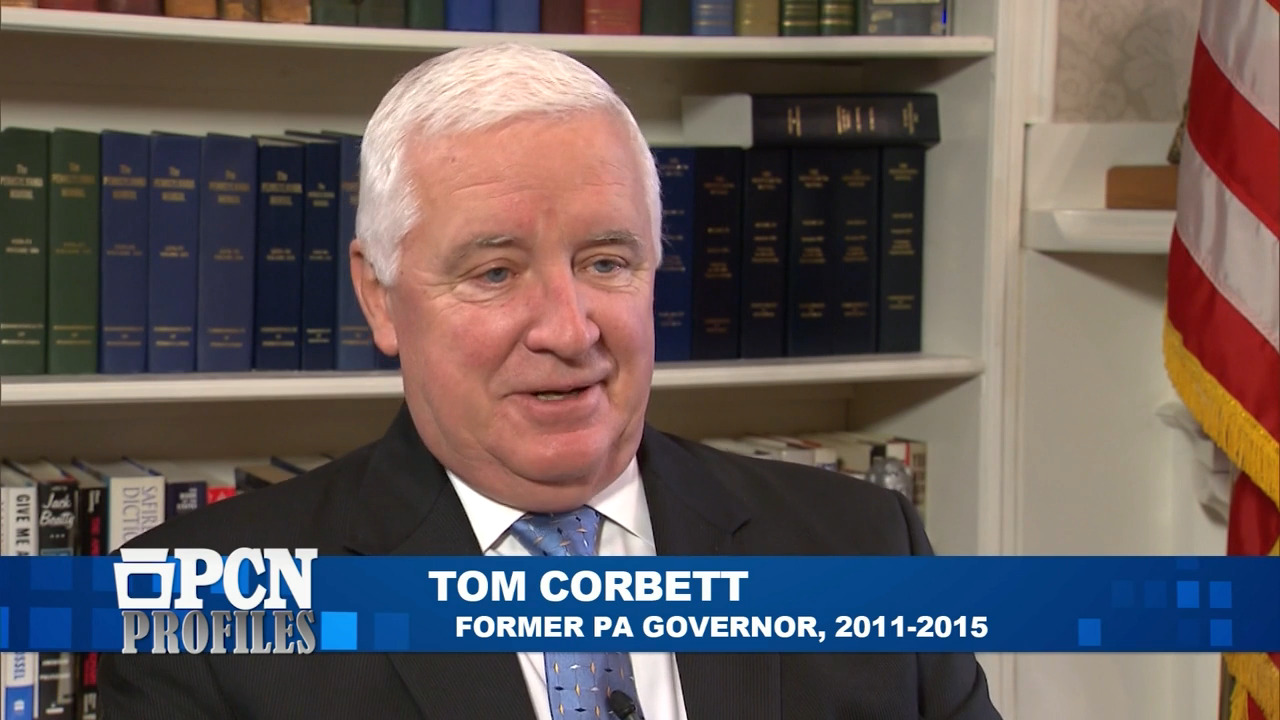 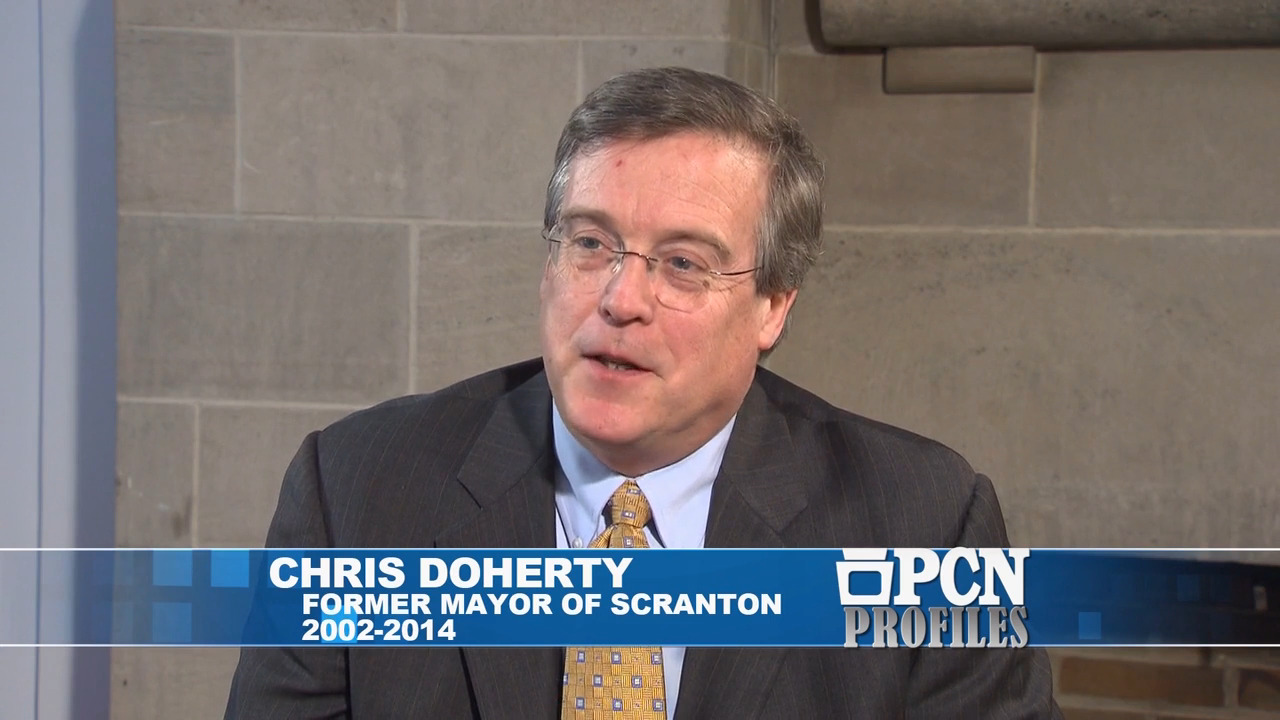 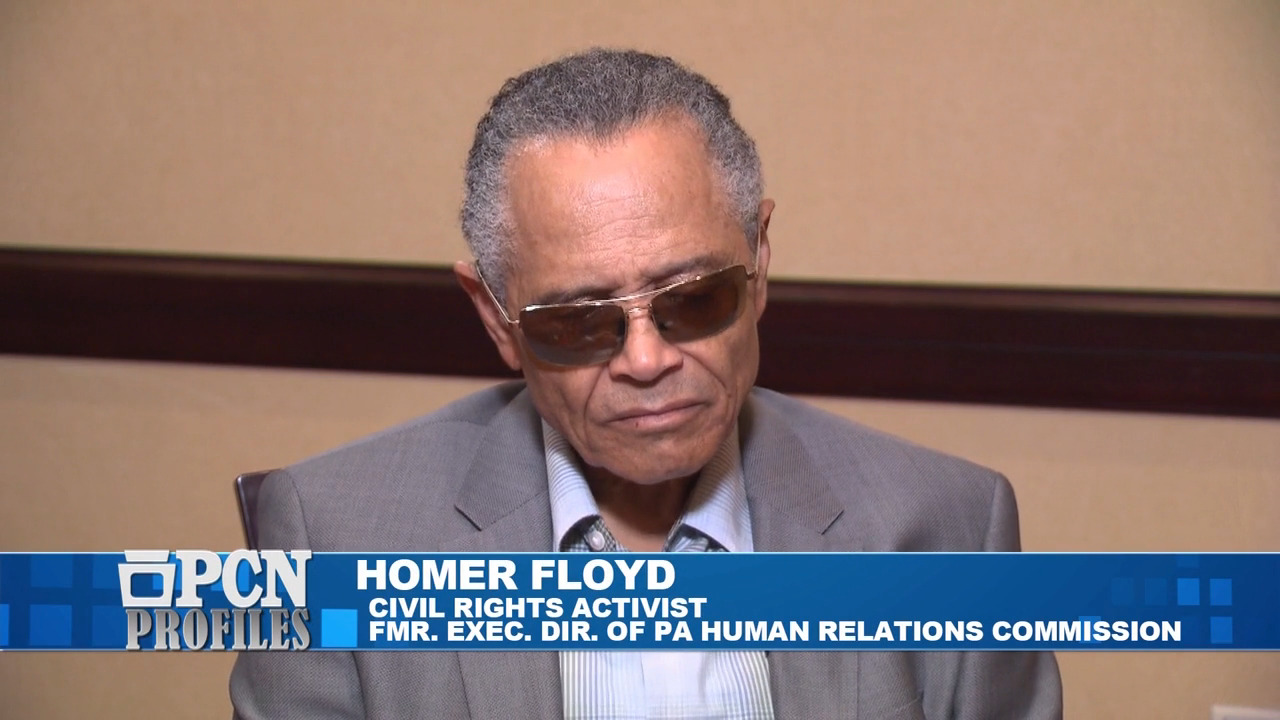 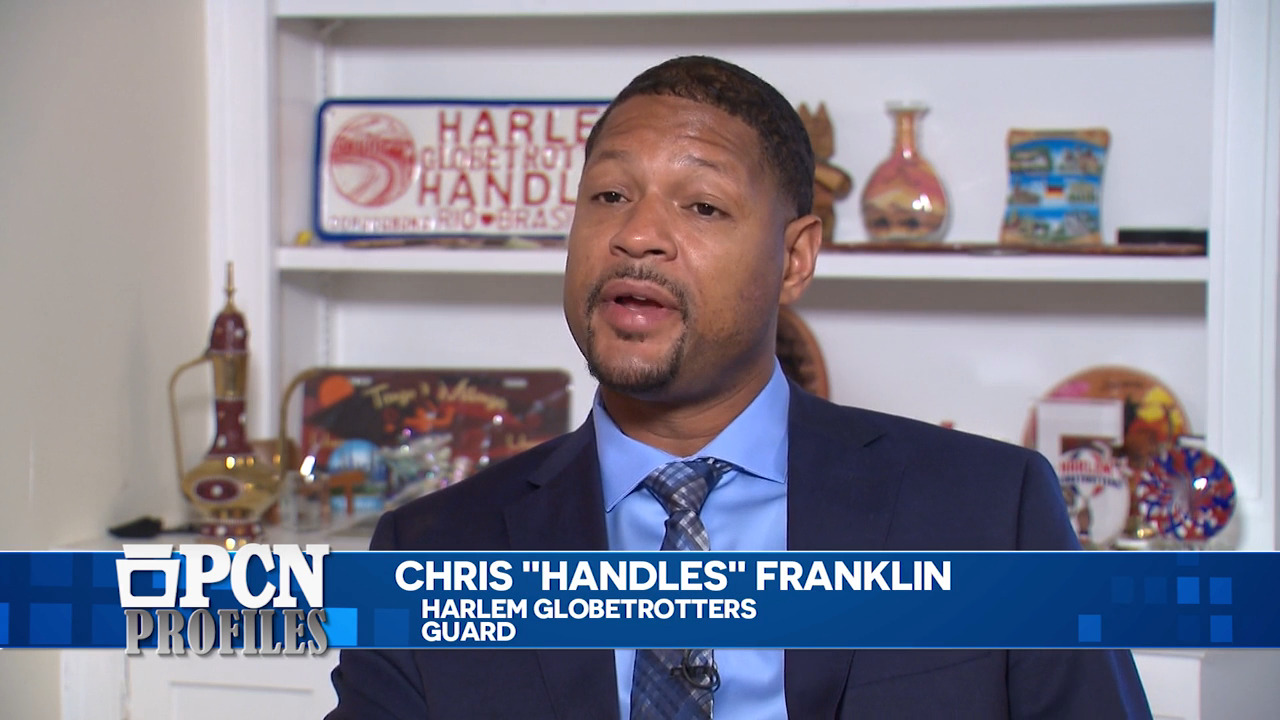 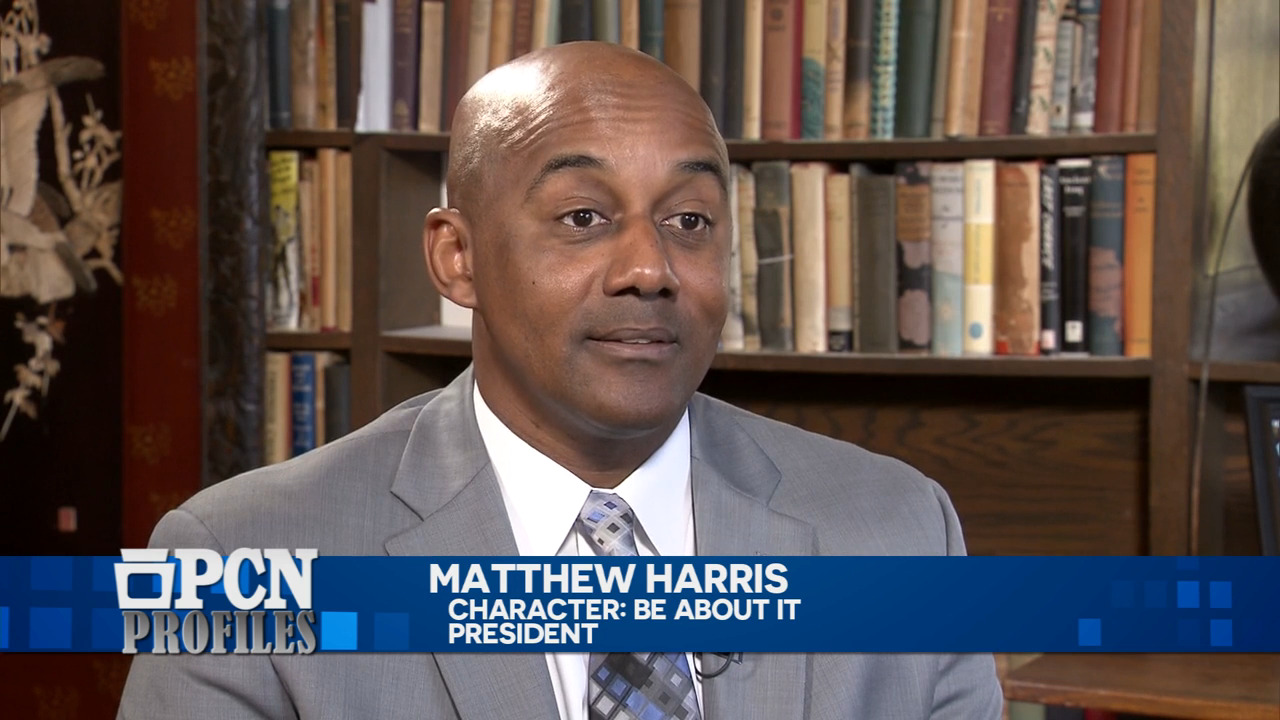 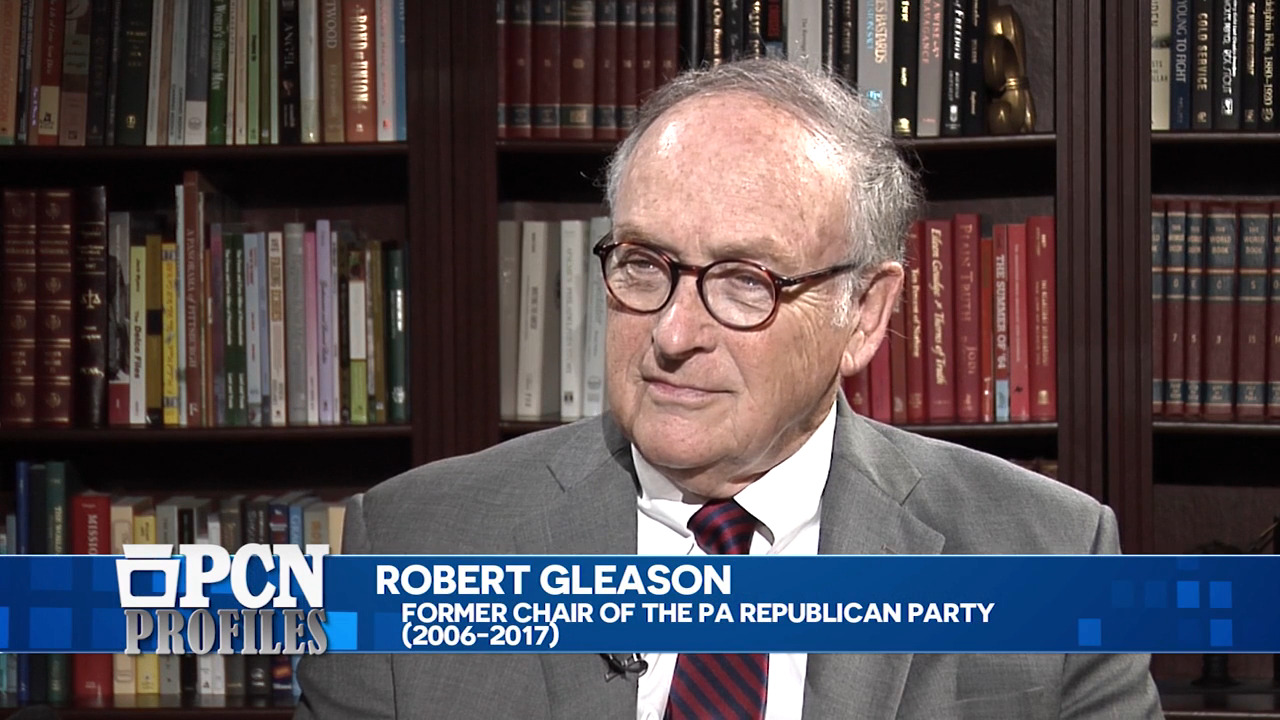 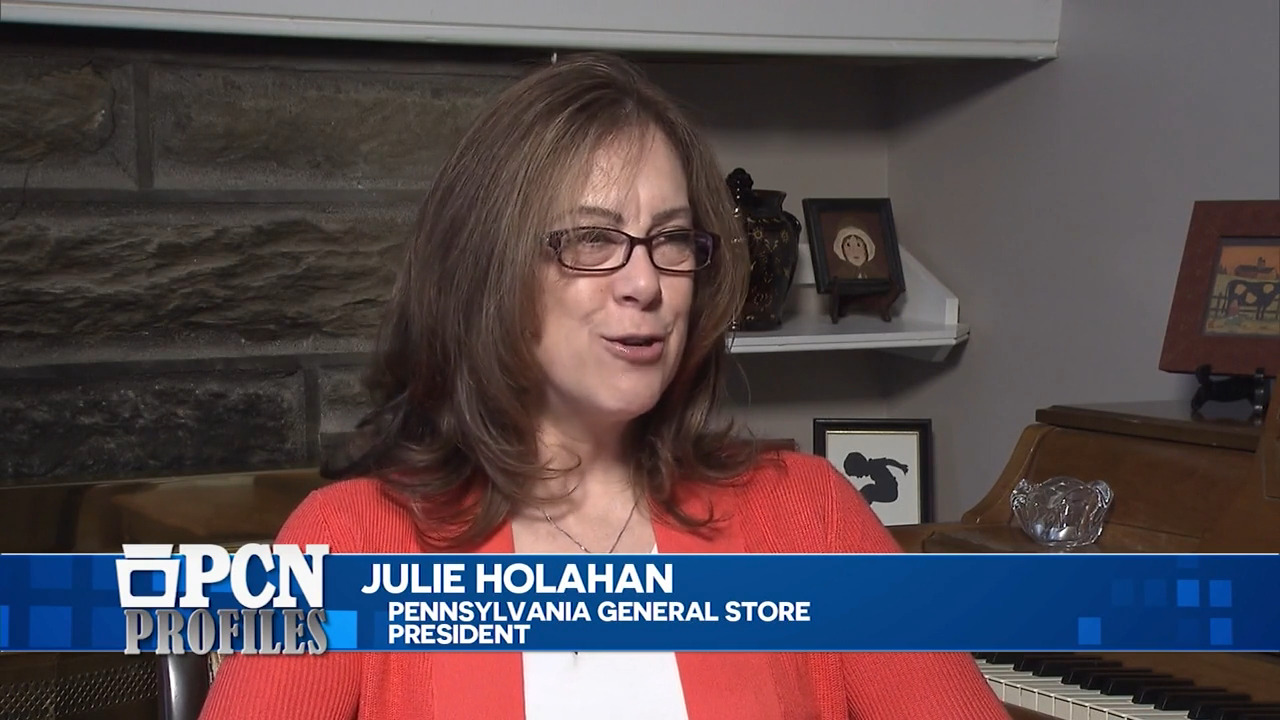 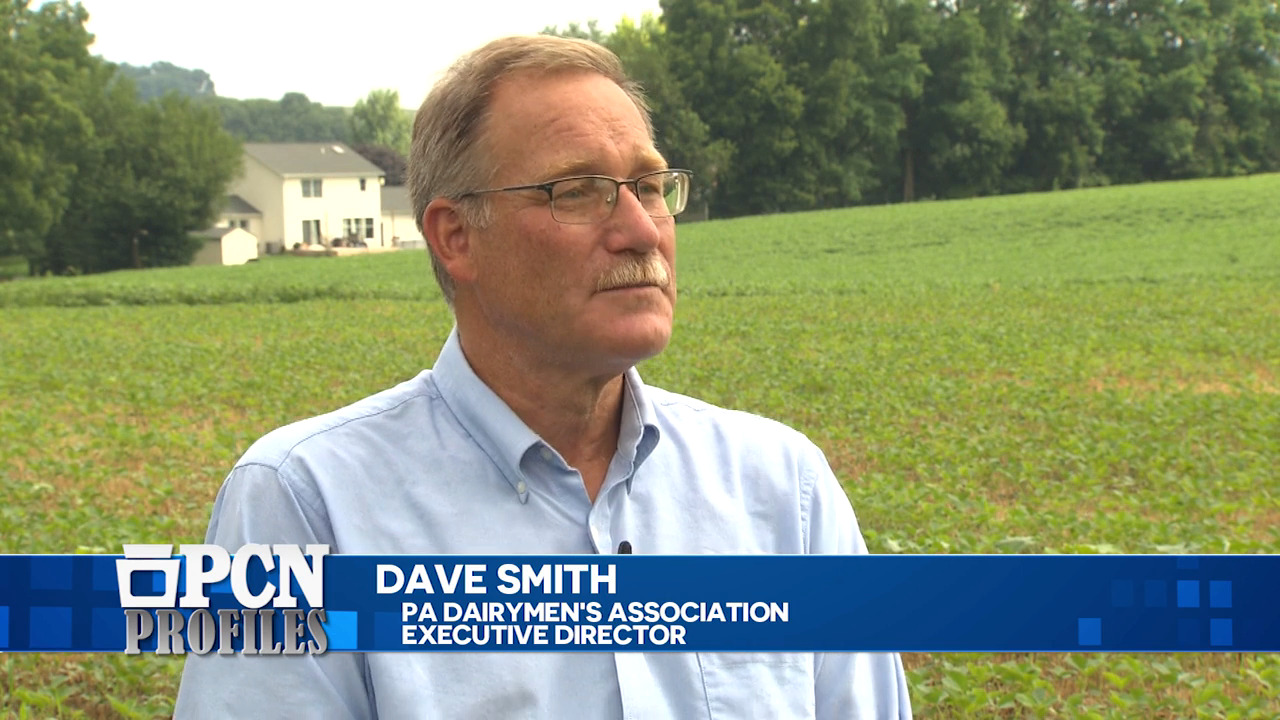