$10 OFF an Annual Subscription - Coupon Code FS20. Sign up now to watch the PA Farm Show on demand. 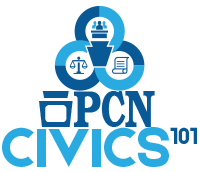 The Governor serves as the Executive of Pennsylvania. He or she is responsible for approving or vetoing laws passed by the General Assembly, subject to a two-thirds override.

Pennsylvania's General Assembly consists of two bodies, the Senate and the House of Representatives. The main task of these two bodies is to make laws.

How a Bill Becomes a Law

Pennsylvania's judicial branch is responsible for interpreting the state Constitution, and deciding cases. 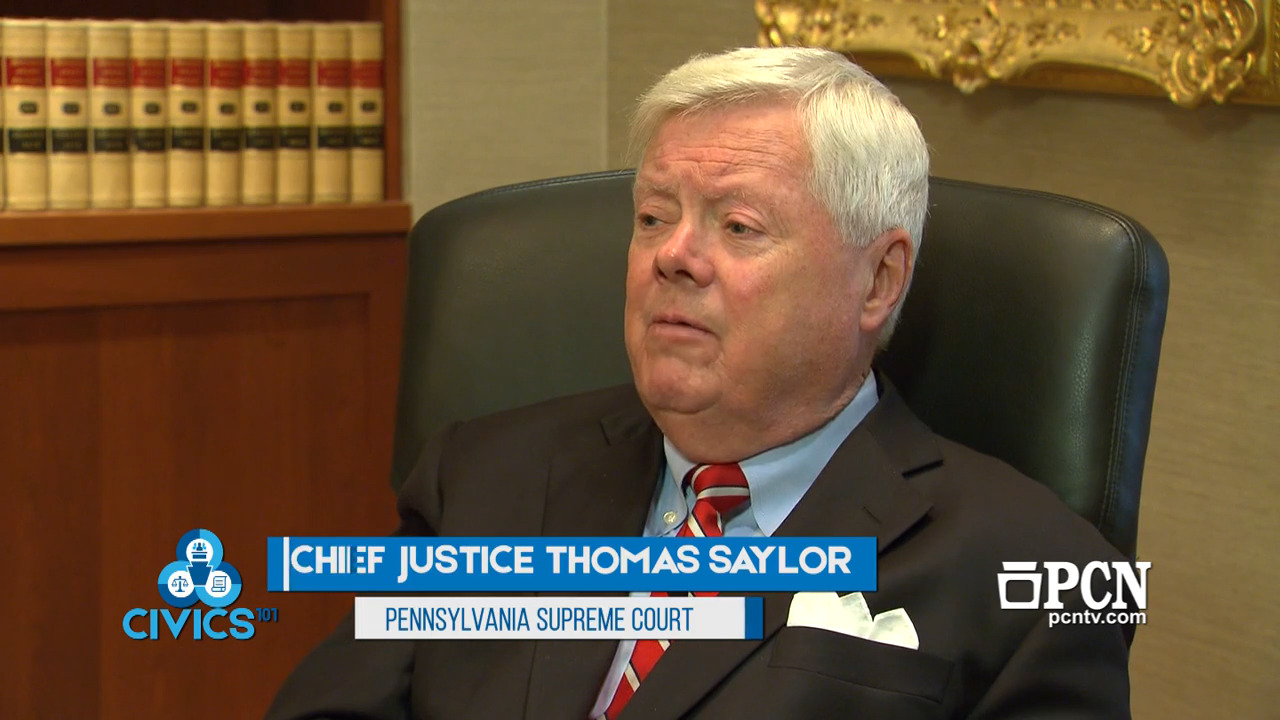 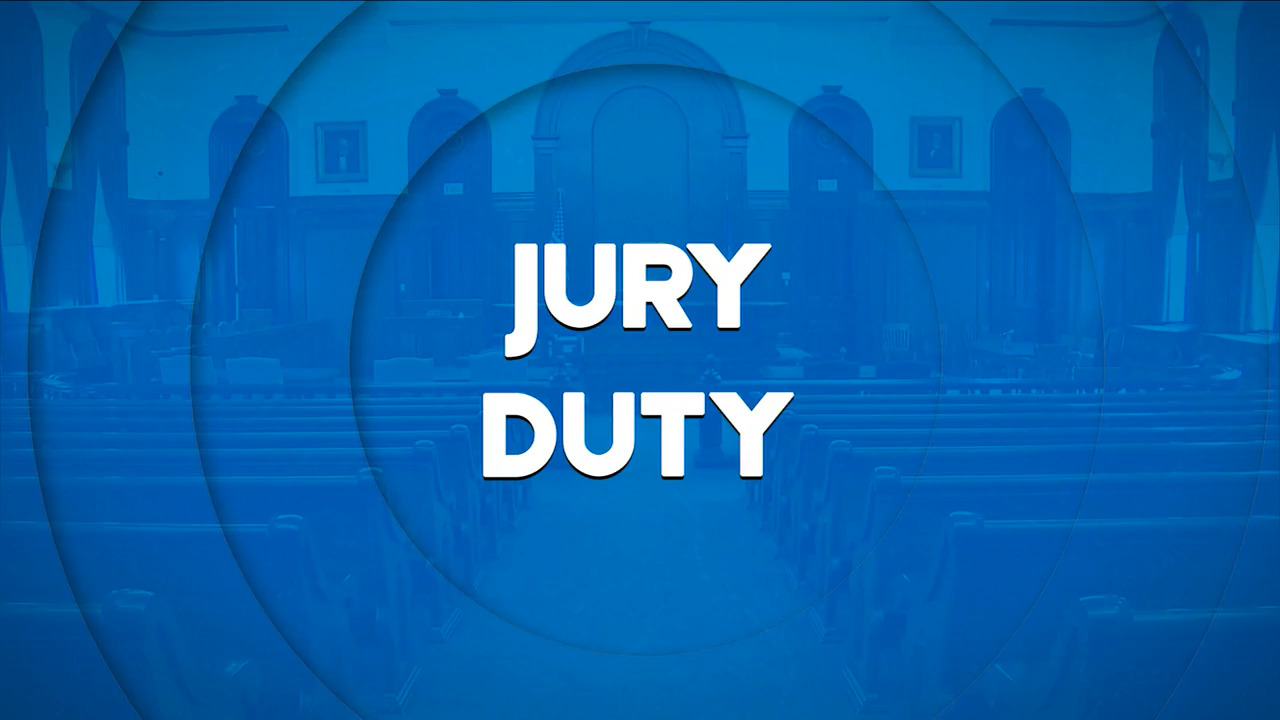 Pennsylvanians are called to vote as part of their civic duty in a democratic government. To register to vote in Pennsylvania, you must be 18 years of age and a resident of the district you wish to vote in for at least 30 days prior to the election. 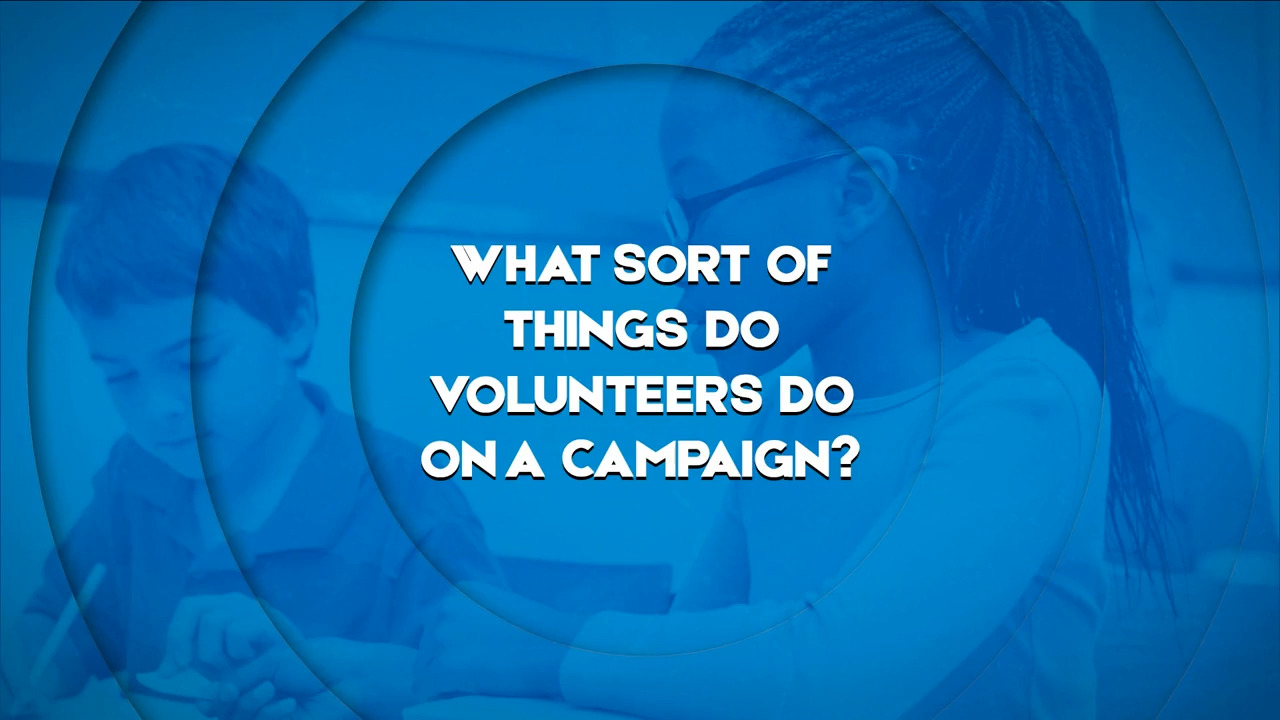 Civics 101: How to Volunteer for a Campaign 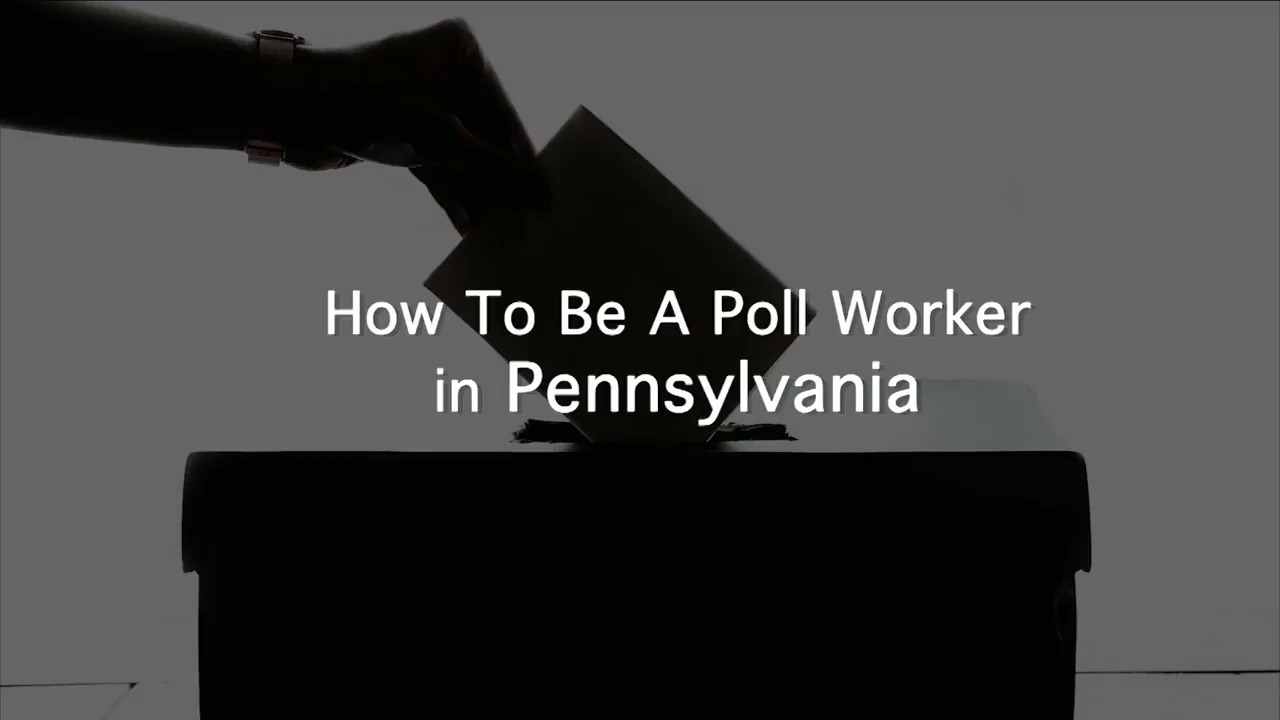 Civics 101: How to be a Poll Worker in Pennsylvania

How to Run for Office

The Media are responsible for covering events and reporting information to the public through various means, including print, electronic, and digital channels.

The Role of the Media in Government

This section includes panels and forums centered on topics of interest to adults. Themes include voting, judicial independence, and the Constitution.