We're proud to provide coverage of all three state appellate courts. In September of 2011, we televised the PA Supreme Court's session for the first time. We also televise en banc sessions from the Superior and Commonwealth Courts.

Feb. 21, at 12 PM: PA Commonwealth Court Session from Feb. 12 - Recorded 2-12-20 in Pittsburgh. Issues include: PennDOT eminent domain records and whether a land condemnation plan was filed in accordance with the State Highway Law; teacher sexual harassment suspension and reinstatement by an arbitrator; law firm relocation from one tax credits to another in order to receive tax credits; cell phone tower land use variances; […]

By: Todd Abele, Producer at PCN

When larger issues of state law are in question, interested parties can file an appeal to one of three state appellate courts, which are comprised of a panel of judges, typically seven or nine, that sit on the bench (en banc) as a group to decide a specific question of law posed by a case.

PCN’s coverage shows viewers how the court systems work firsthand, allows them to learn about complex constitutional matters, and increases transparency and understanding of the appellate court process.

Appeals court decisions are typically handed down three to nine months after they are argued. 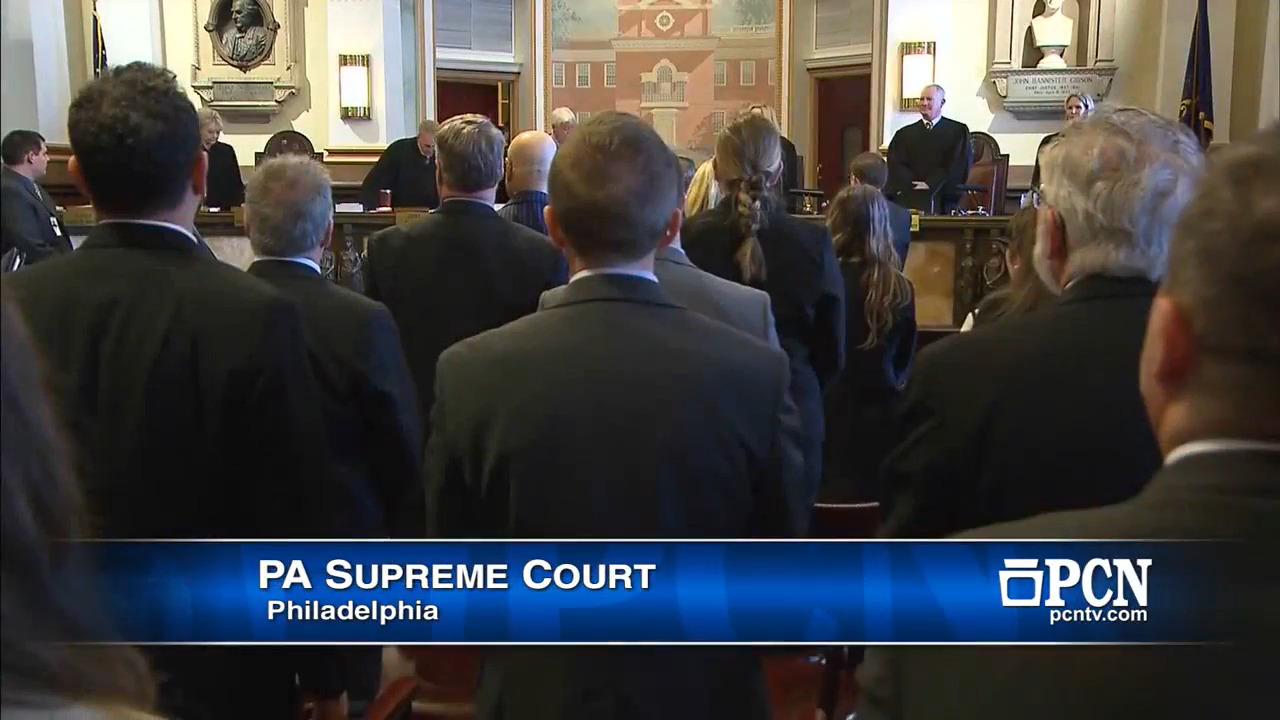 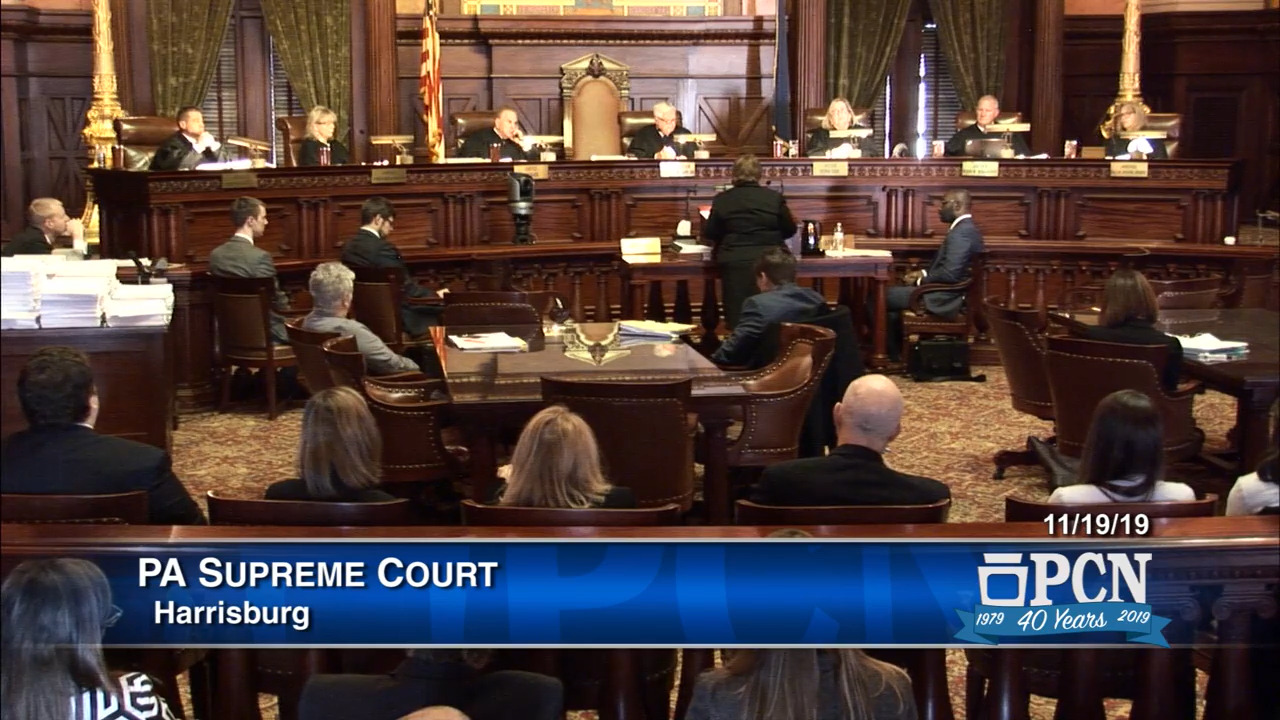 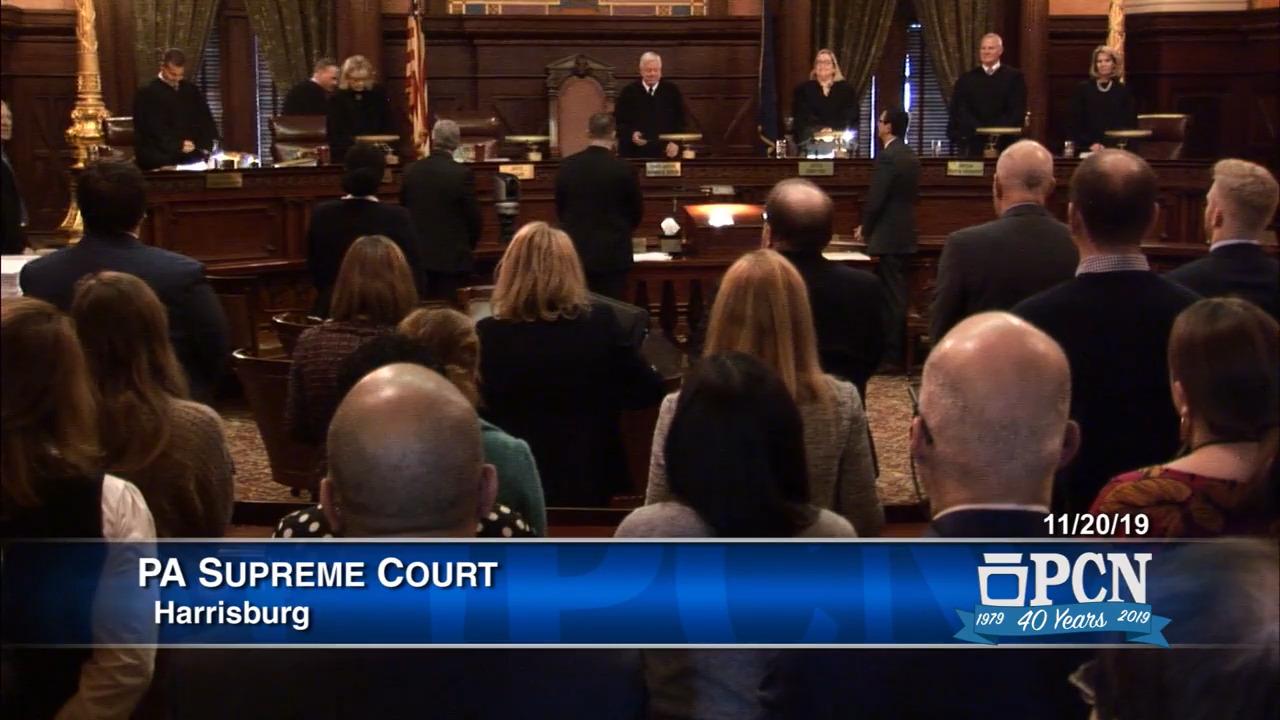 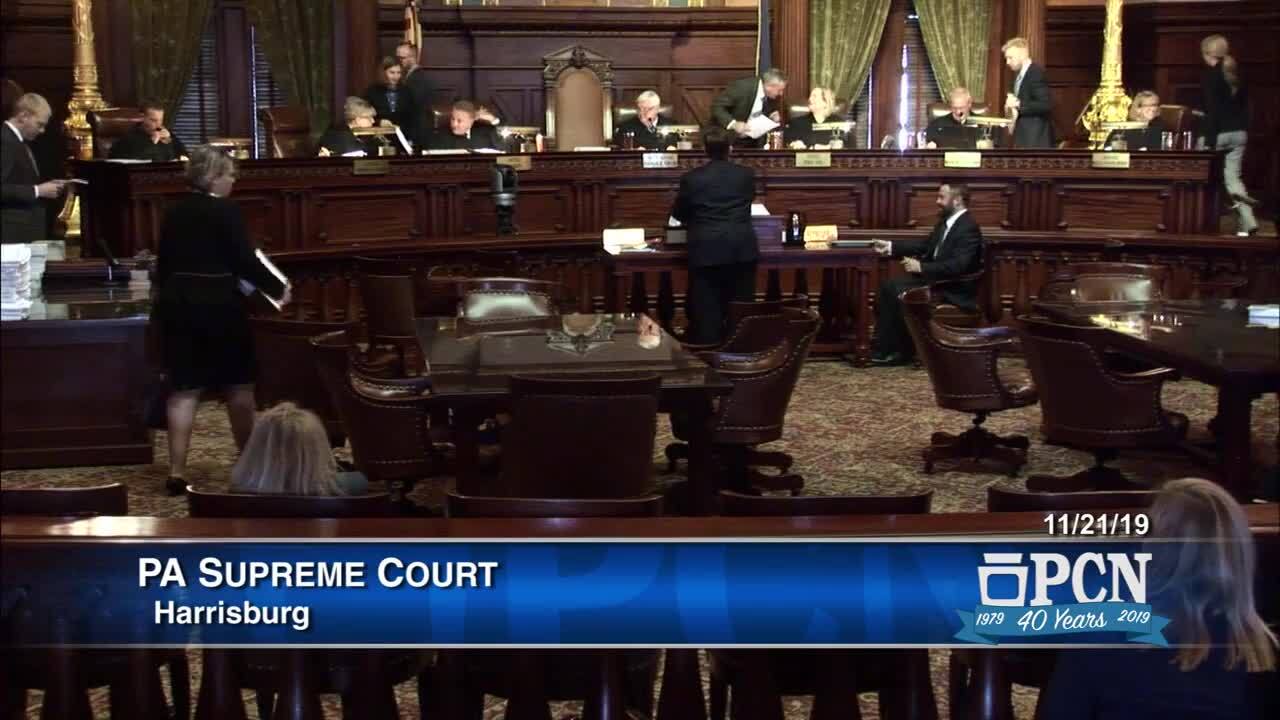 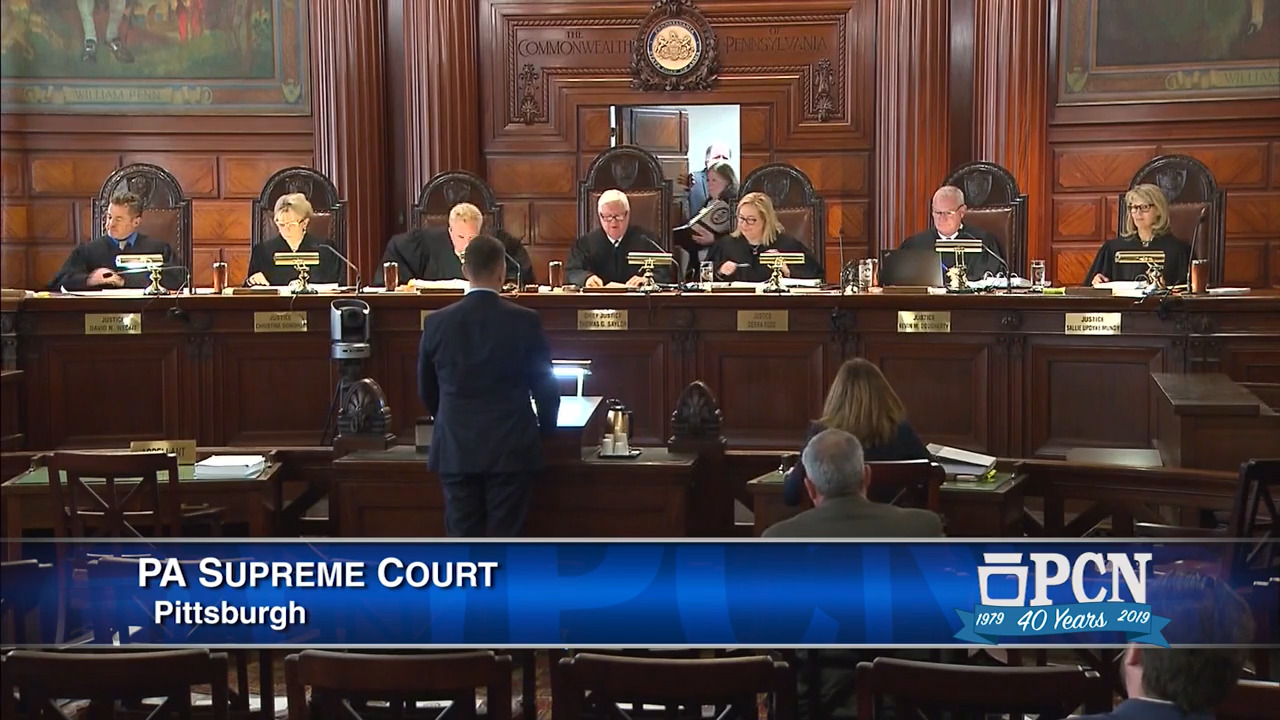 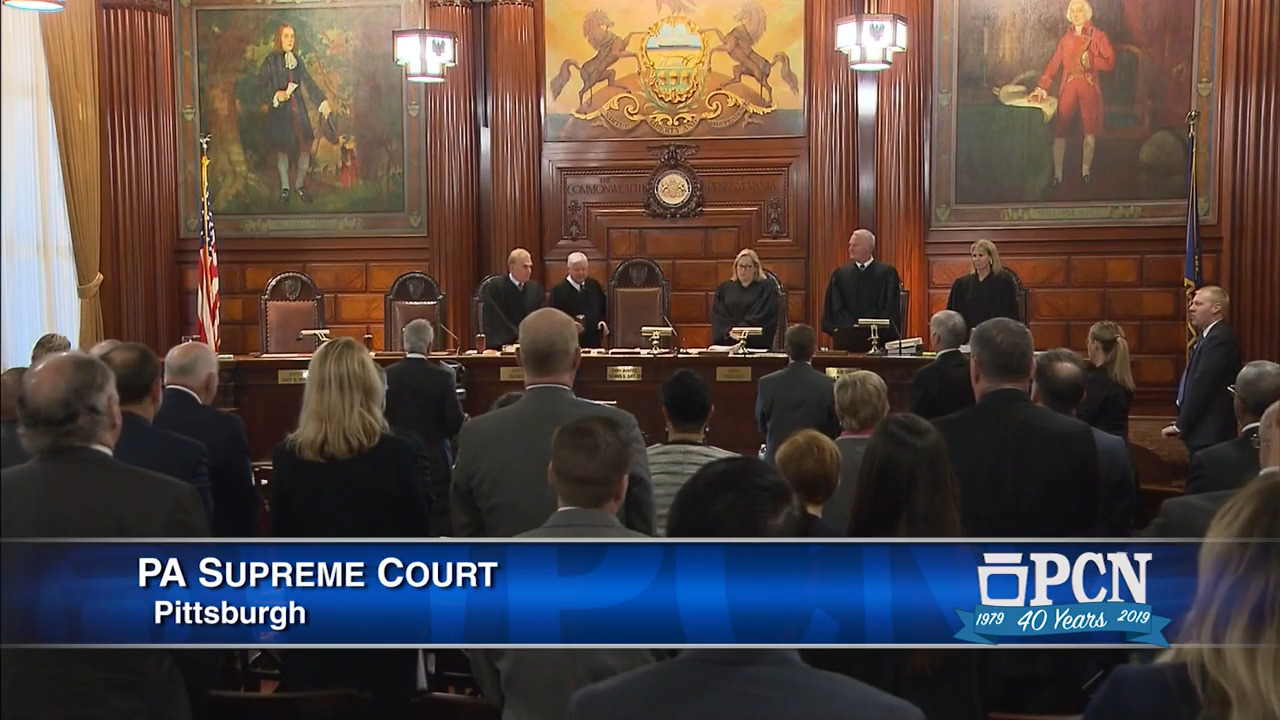 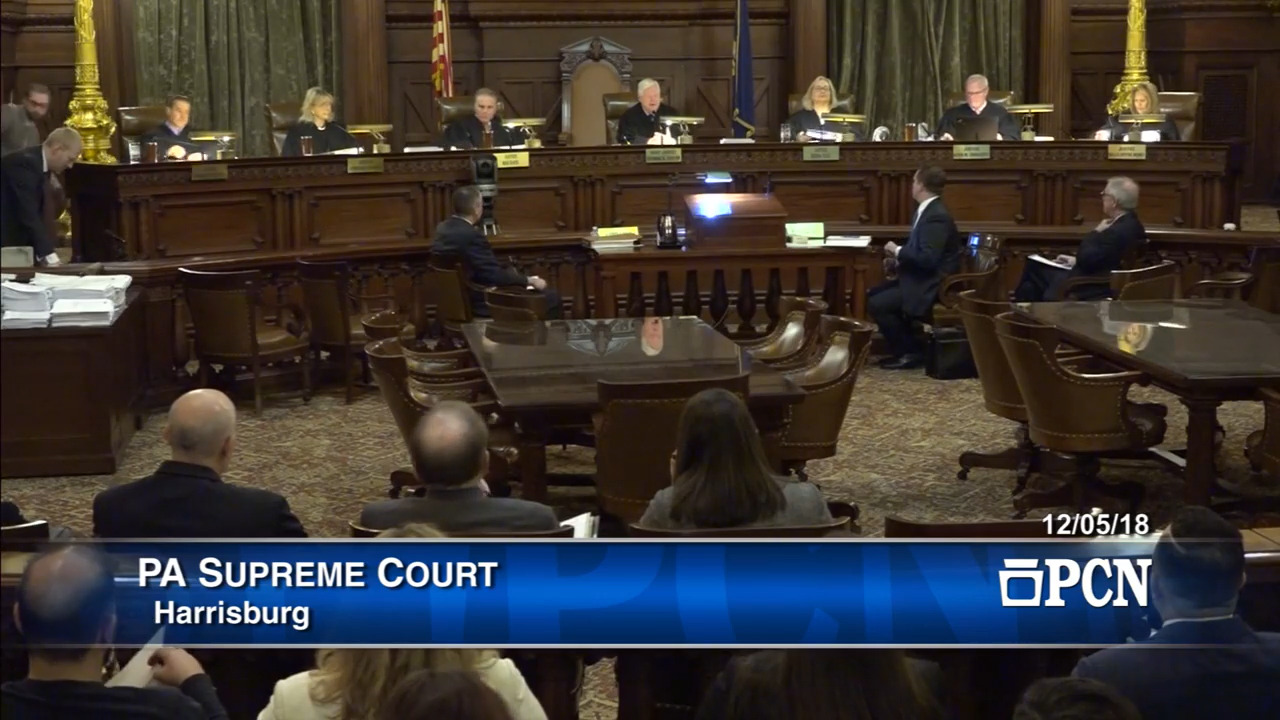 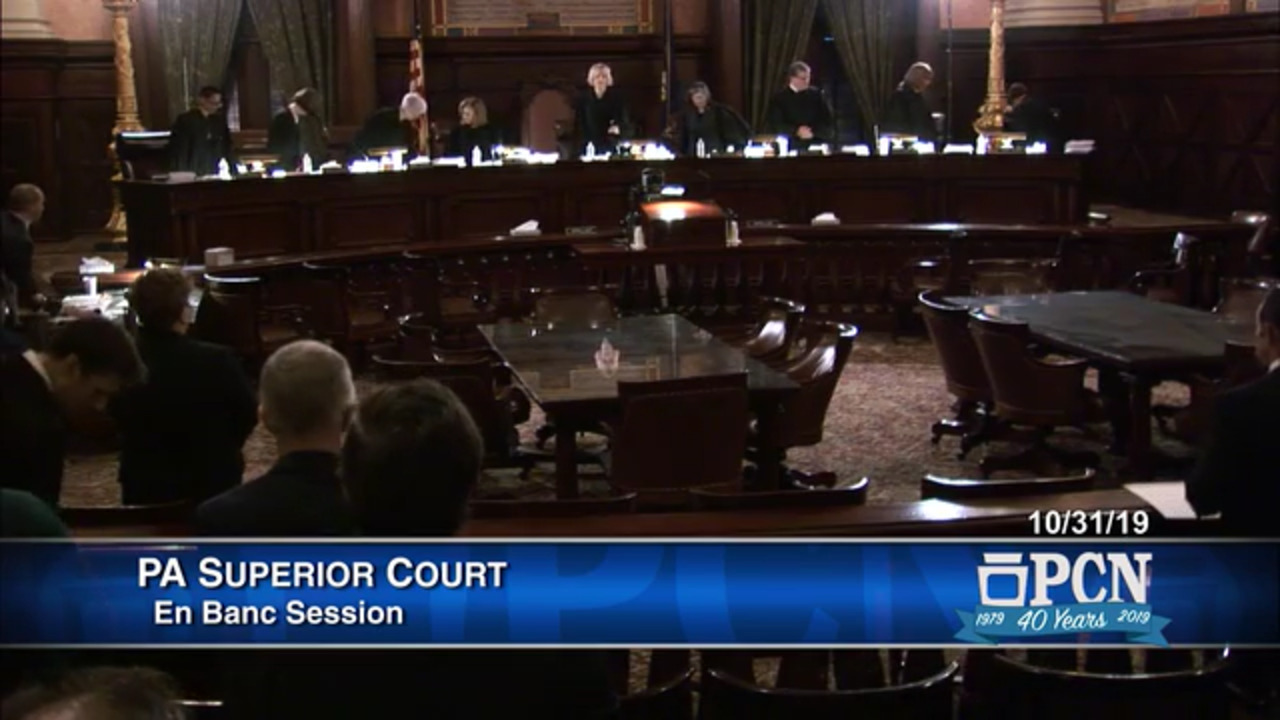 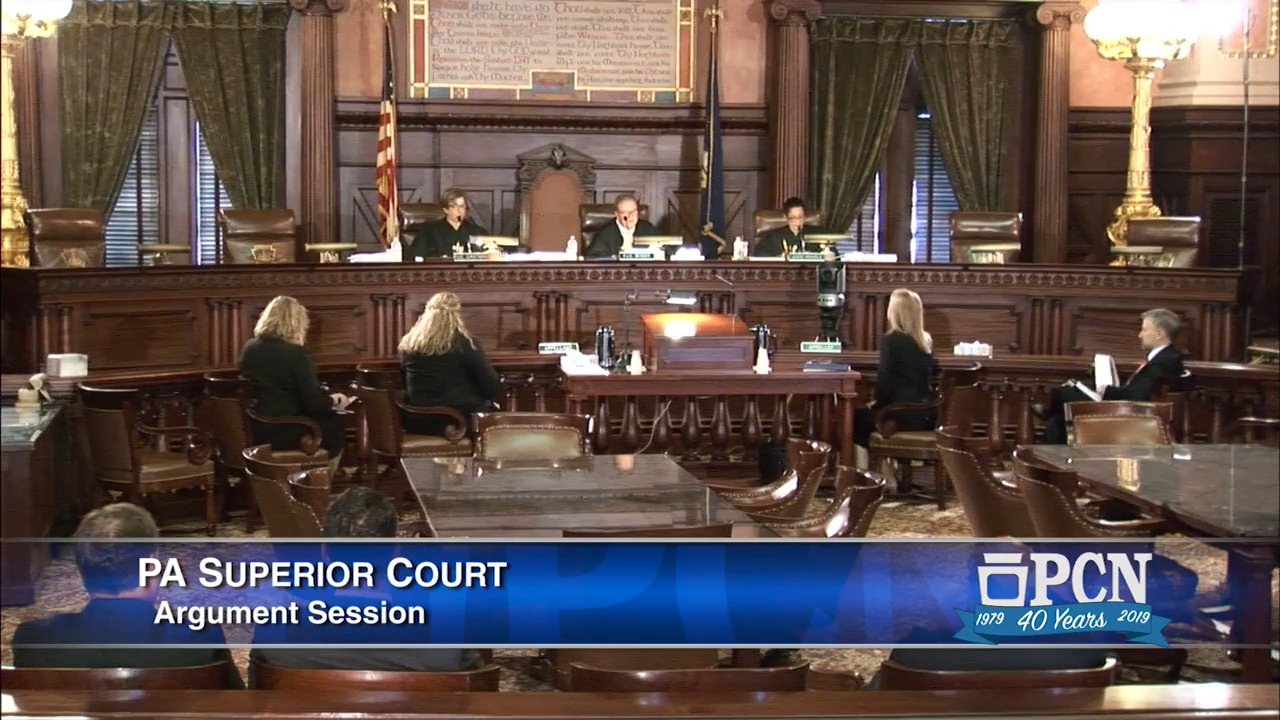 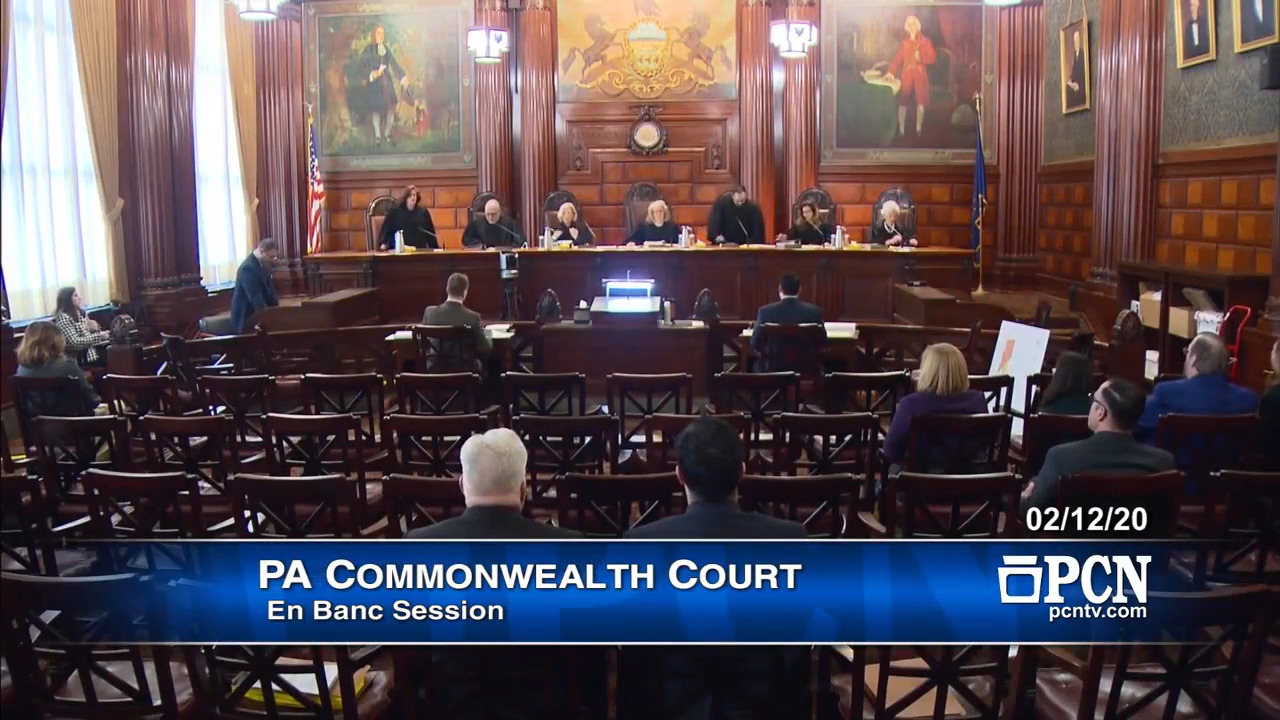 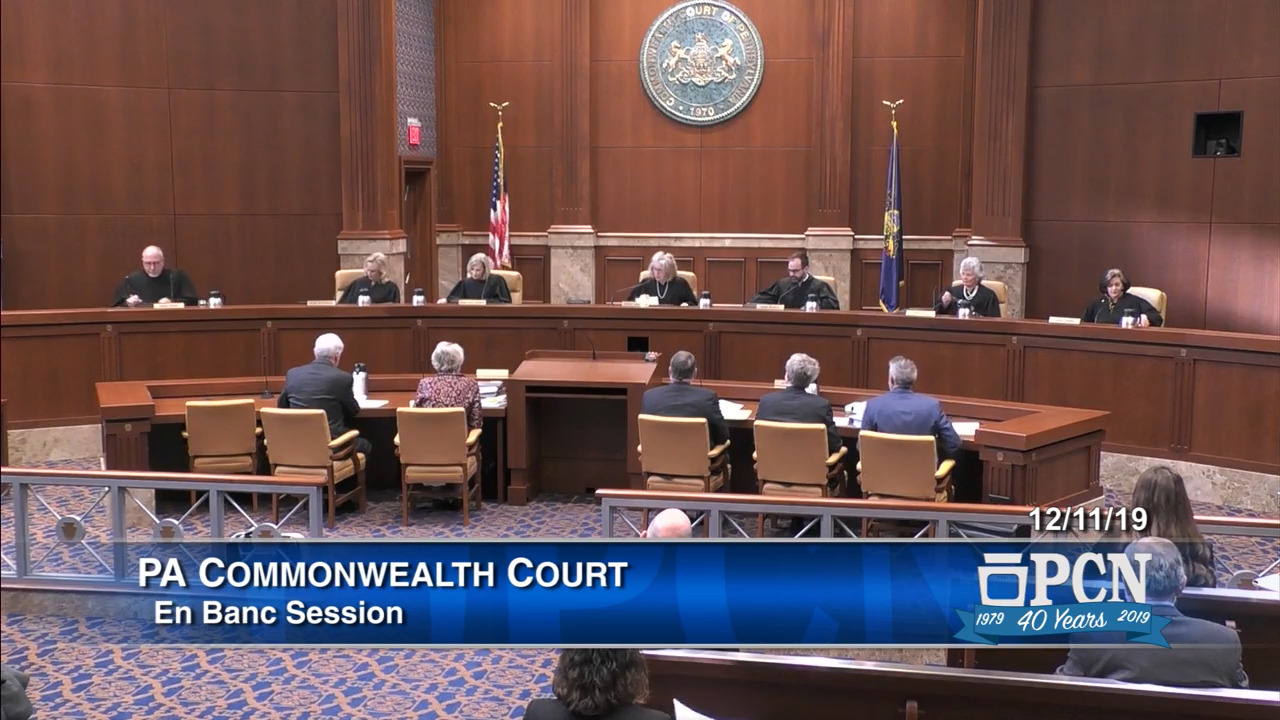 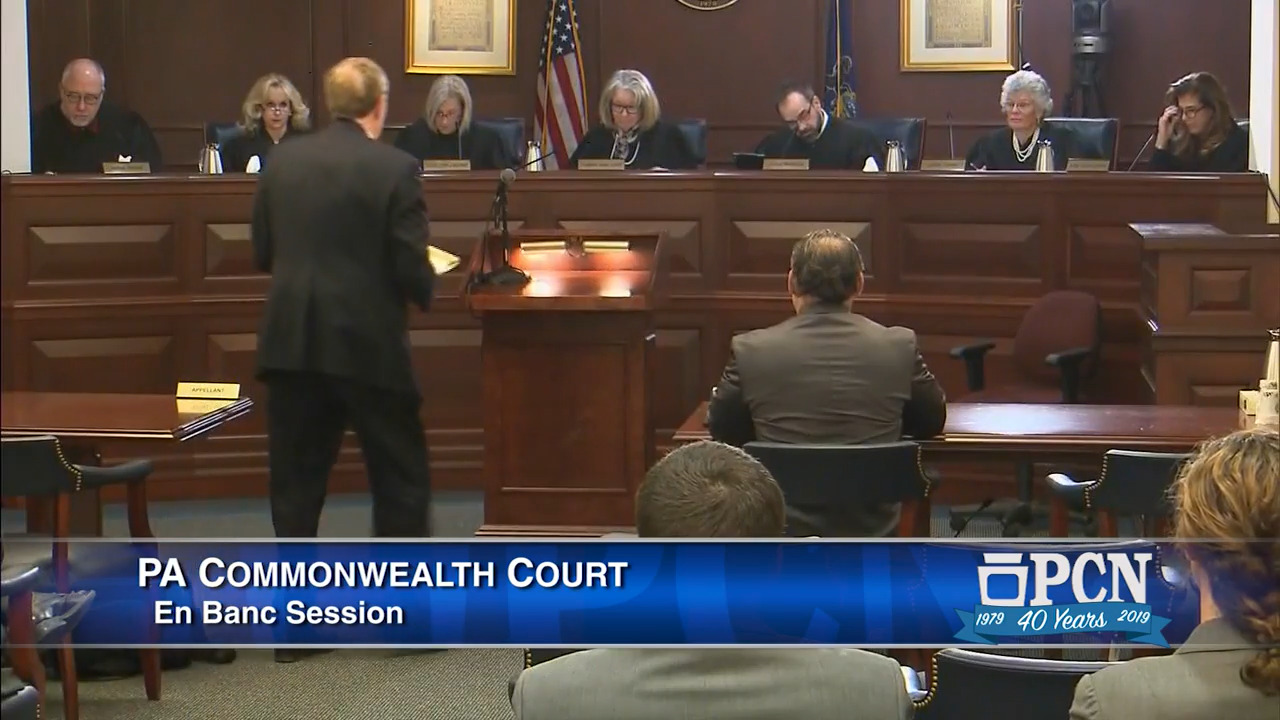 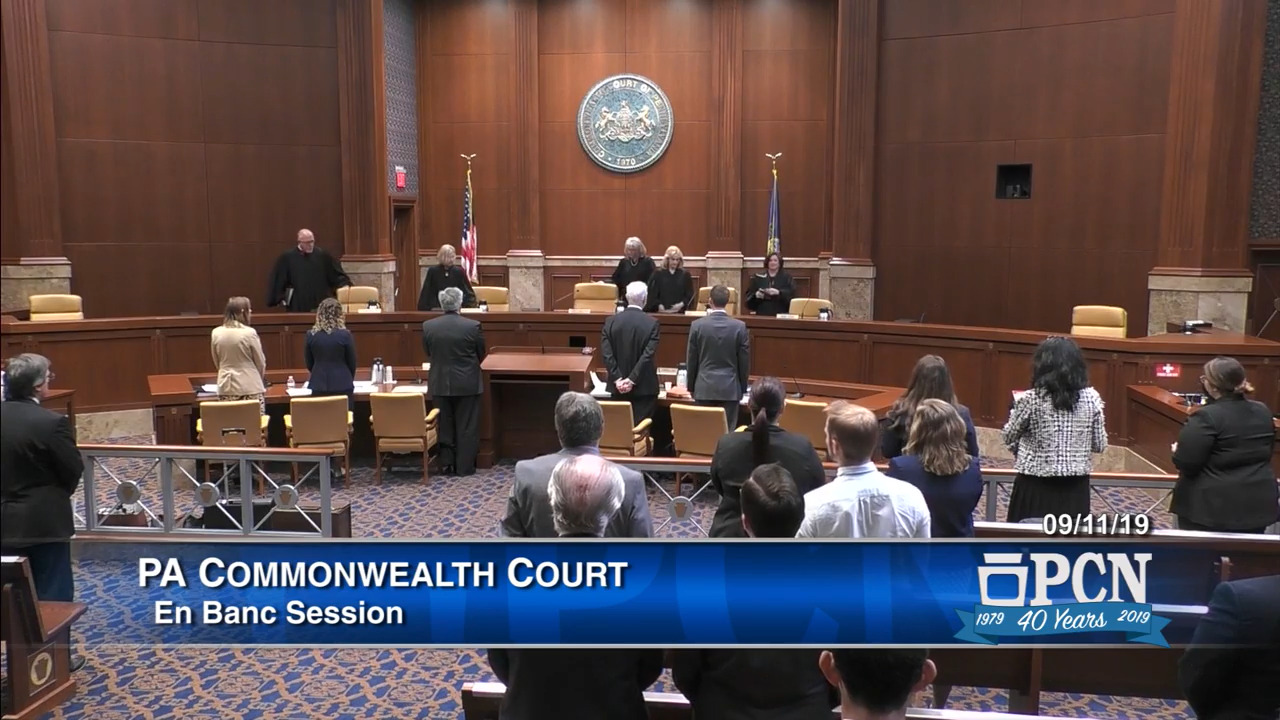