Commemorate the 230th anniversary of the Whiskey Rebellion with special programming on PCN.

Featured episodes of, It's History!, PA Books, Battlefield Pennsylvania, and Keystone Cuisine explore the role Pennsylvania had in leading the rebellion. Watch this on demand now.

About the Whiskey Rebellion

In 1791, Congress passed the Excise Whiskey Tax in order to help pay off debt incurred during the Revolutionary War. Frontiersmen, including many farmers and small distillers in western Pennsylvania, converted their grain into whiskey and used it as currency. Whiskey was easier to transport and less perishable than grain. Small distillers considered the tax to be unfair, giving a tax break to larger eastern distillers who could pay a lower tax and sell their product for more, paying less tax per gallon than western producers. Farmers cited for failing to pay the tax had to appear in federal court in the national capital in Philadelphia.

As early as 1791, violent protects resulted in tax collectors being tarred and feathered. Federal officials were attacked and their homes burned. To quash the rebellion, in 1794 President George Washington rode to Carlisle to inspect militia mustering there. He marched with them to Bedford, leaving the column for Fort Cumberland to inspect the southern group of soldiers. The troops marched west under the leadership of Virginia Governor Henry “Lighthorse Harry” Lee and Treasury Secretary Alexander Hamilton. They rode to Pittsburgh to quell the rebellion.  The western Pennsylvania rebellion ended when federal troops approached. Several rebellion leaders were brought to trial, two were convicted, and later pardoned by President Washington. It was the only time a sitting commander in chief lead troops in the field while in office. 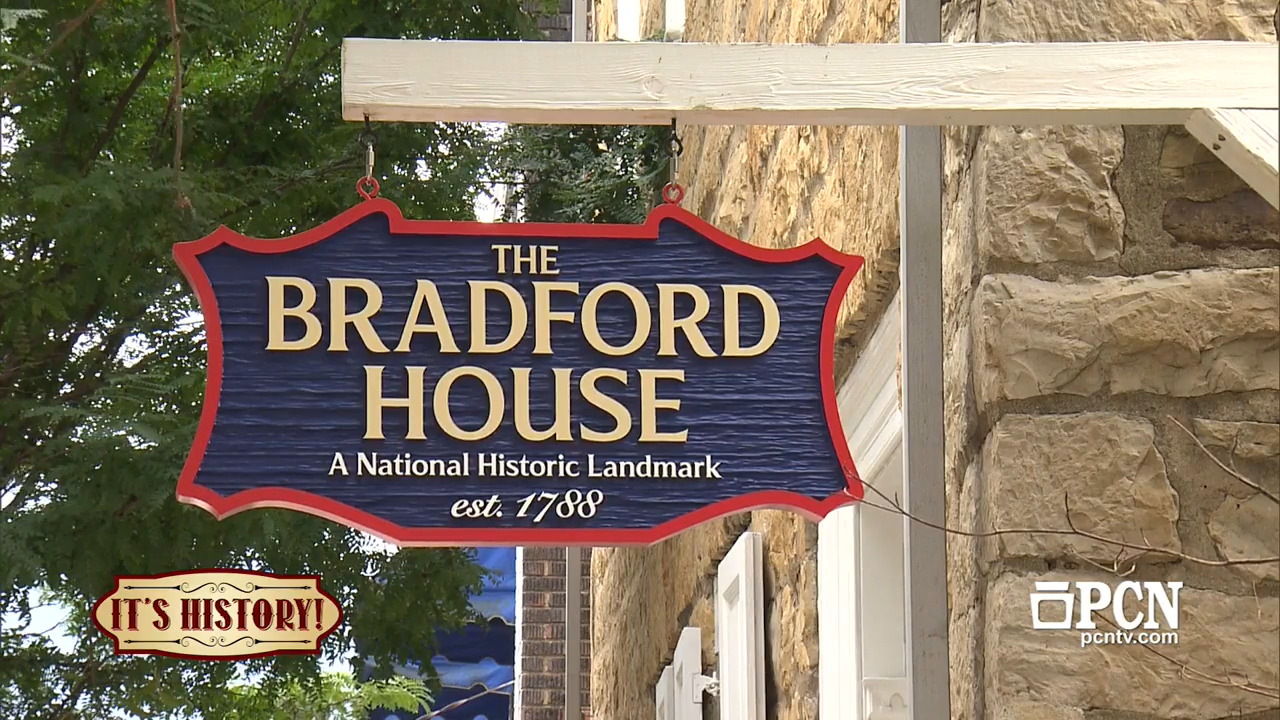 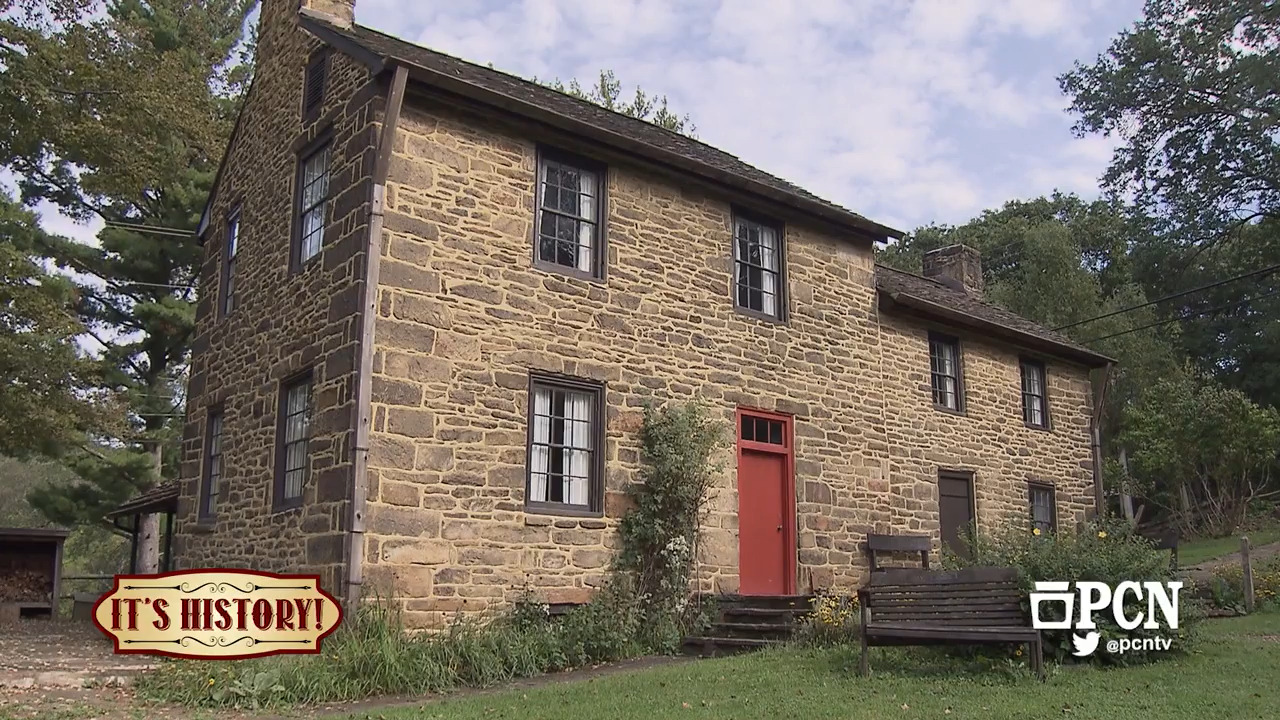 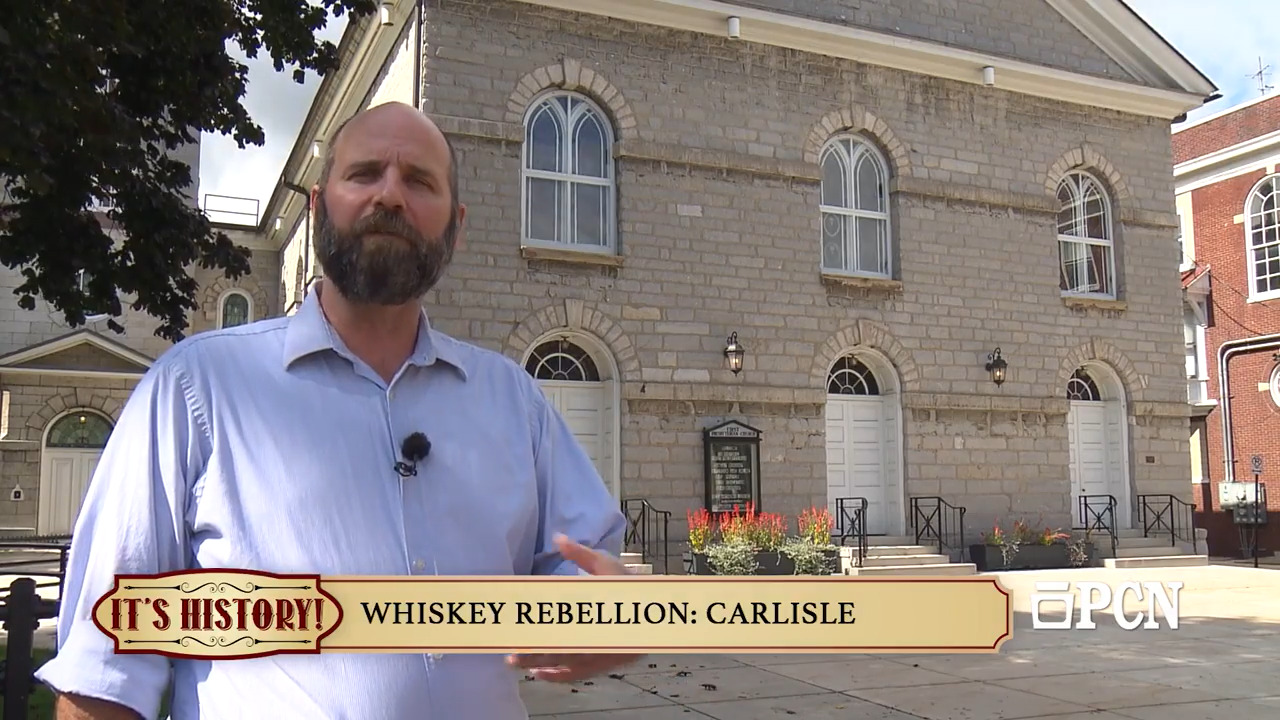 It's History! Whiskey Rebellion in Carlisle 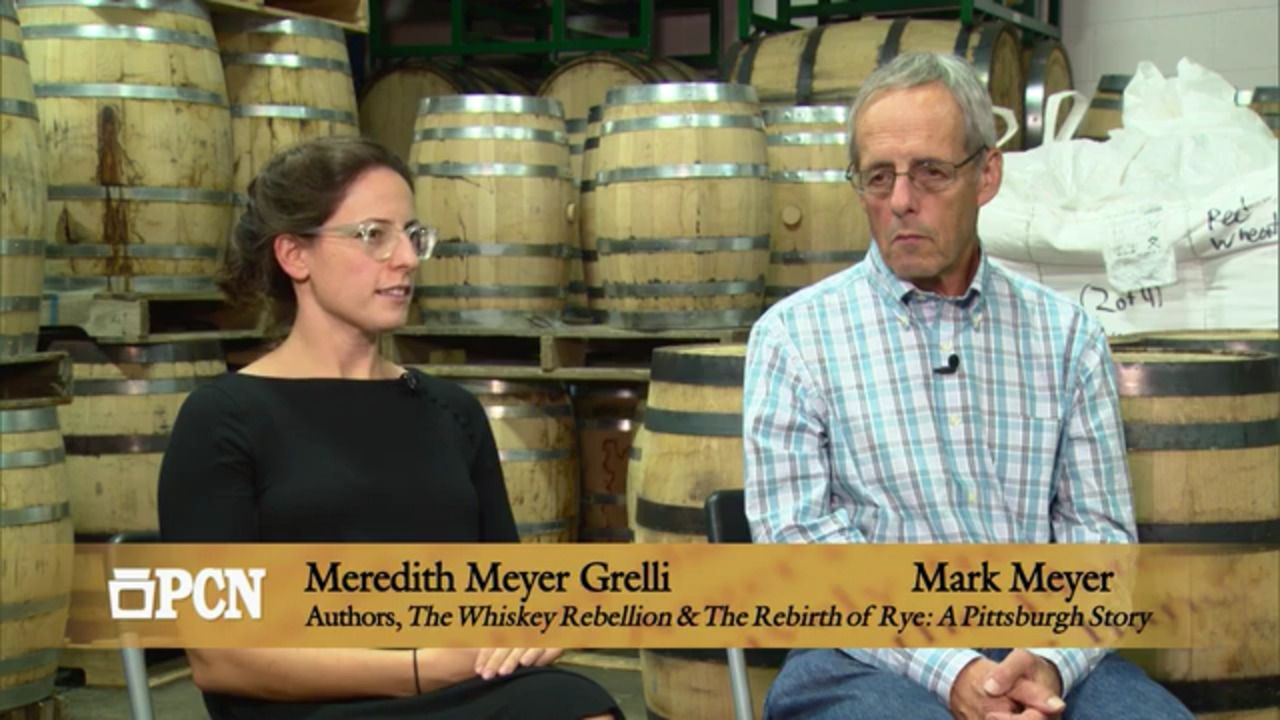 PA Books "The Whiskey Rebellion & The Rebirth of Rye: A Pittsburgh Story" 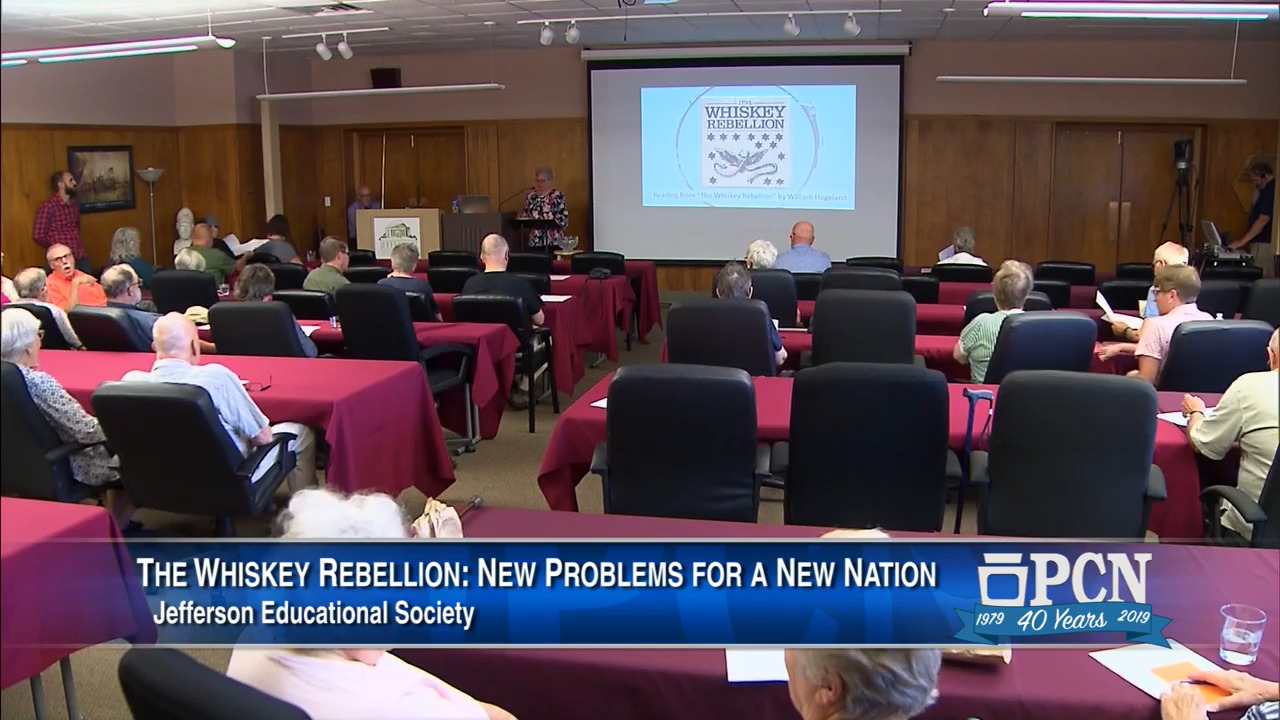 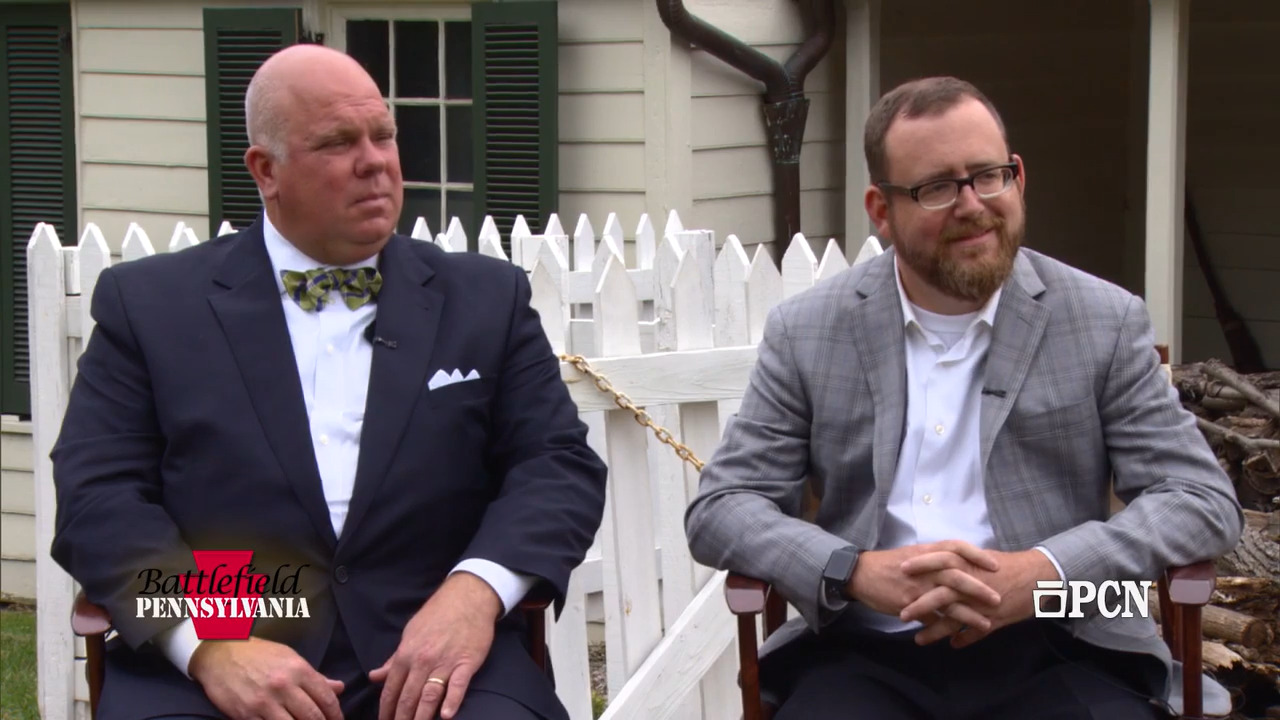 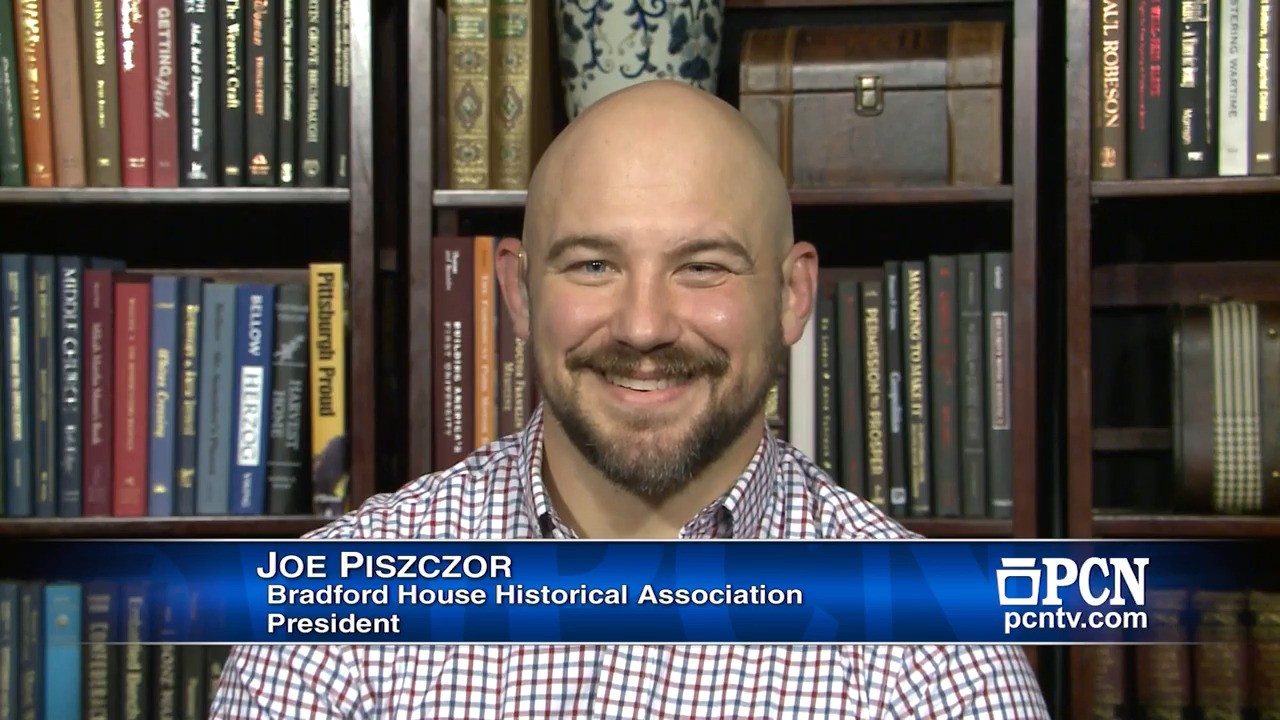