Governor Tom Ridge was sworn in as Pennsylvania’s 43rd Governor on January 17, 1995, after having previously served in Congress, and was re-elected to a second term in 1998. During that time, his achievements included the deregulation of electricity and natural gas in Pennsylvania, the creation of Charter Schools, and the development of the Growing Greener environmental initiative. Following the tragic events of September 11th, 2001, Tom Ridge became the first Assistant to the President for Homeland Security and, on January 24, 2003, became the first Secretary of the U.S. Department of Homeland Security.

Stream on demand with PCN Select. 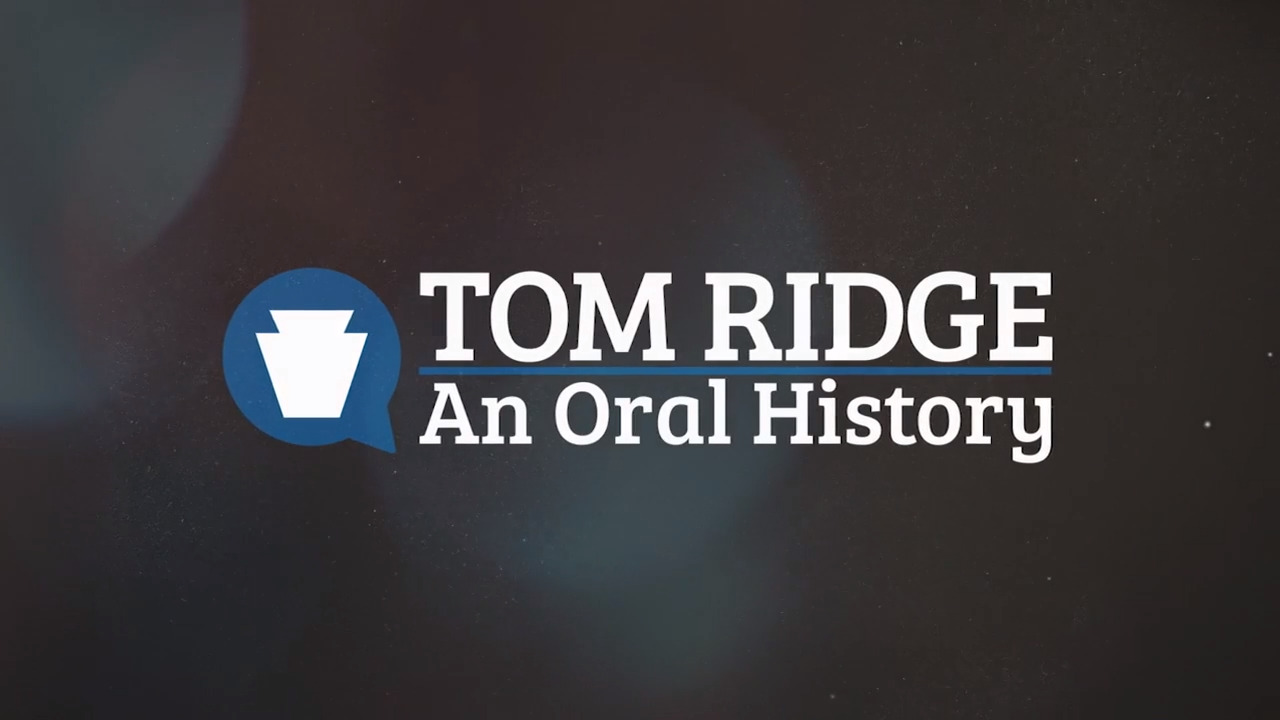 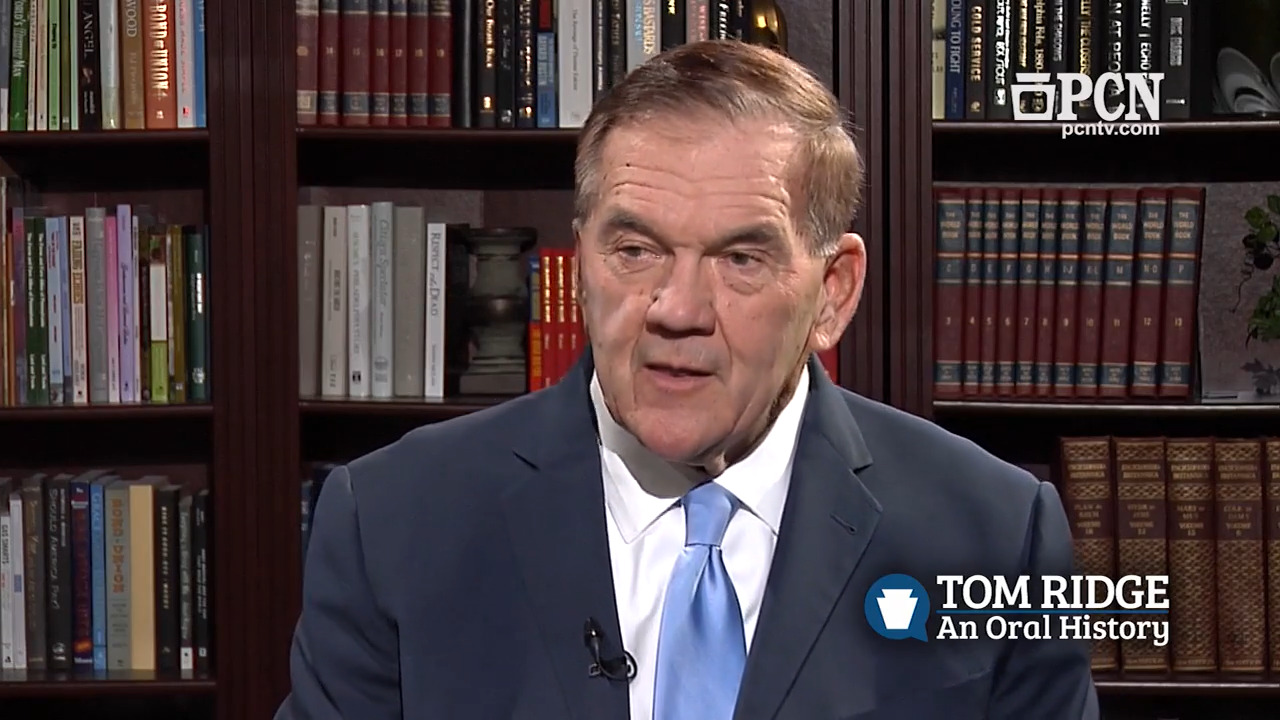 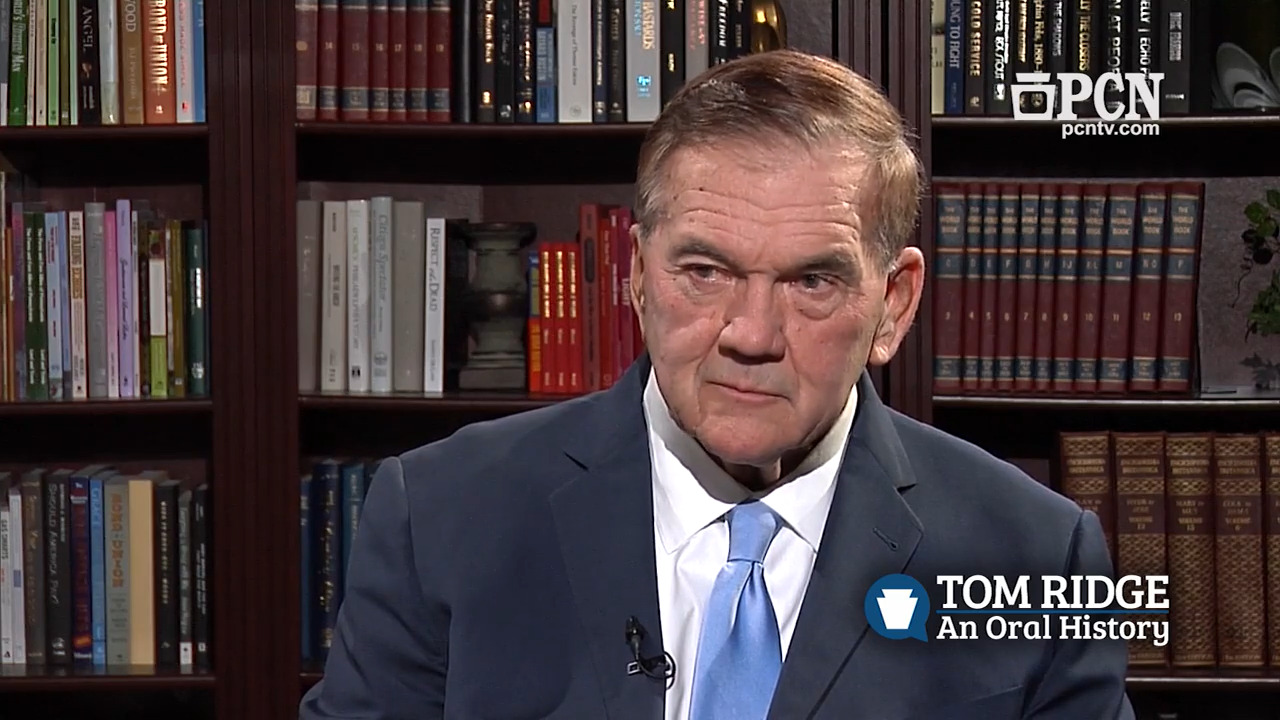 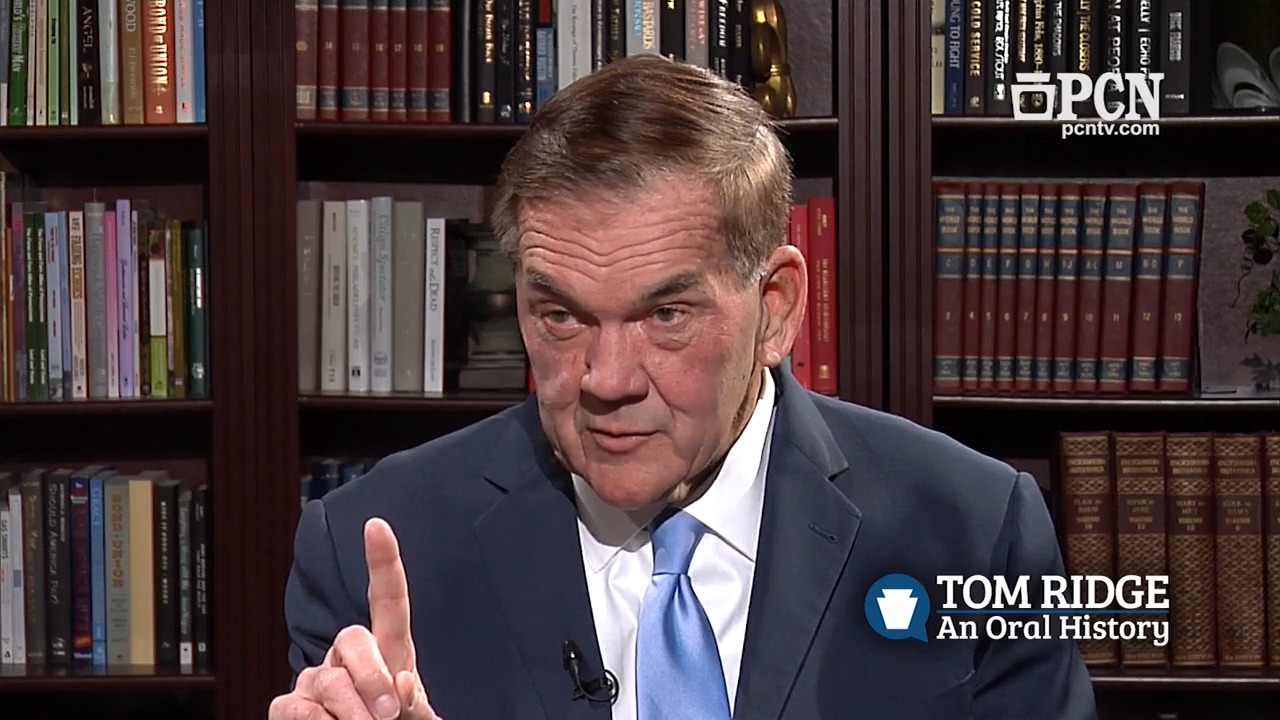 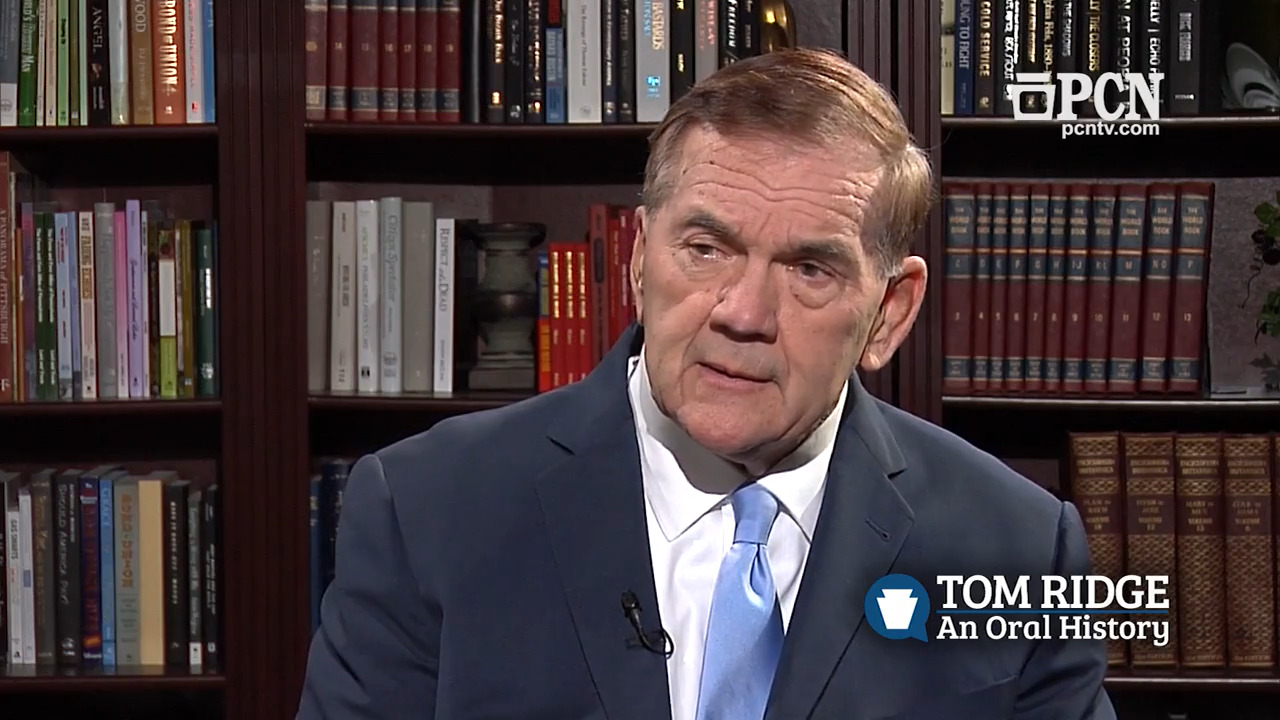 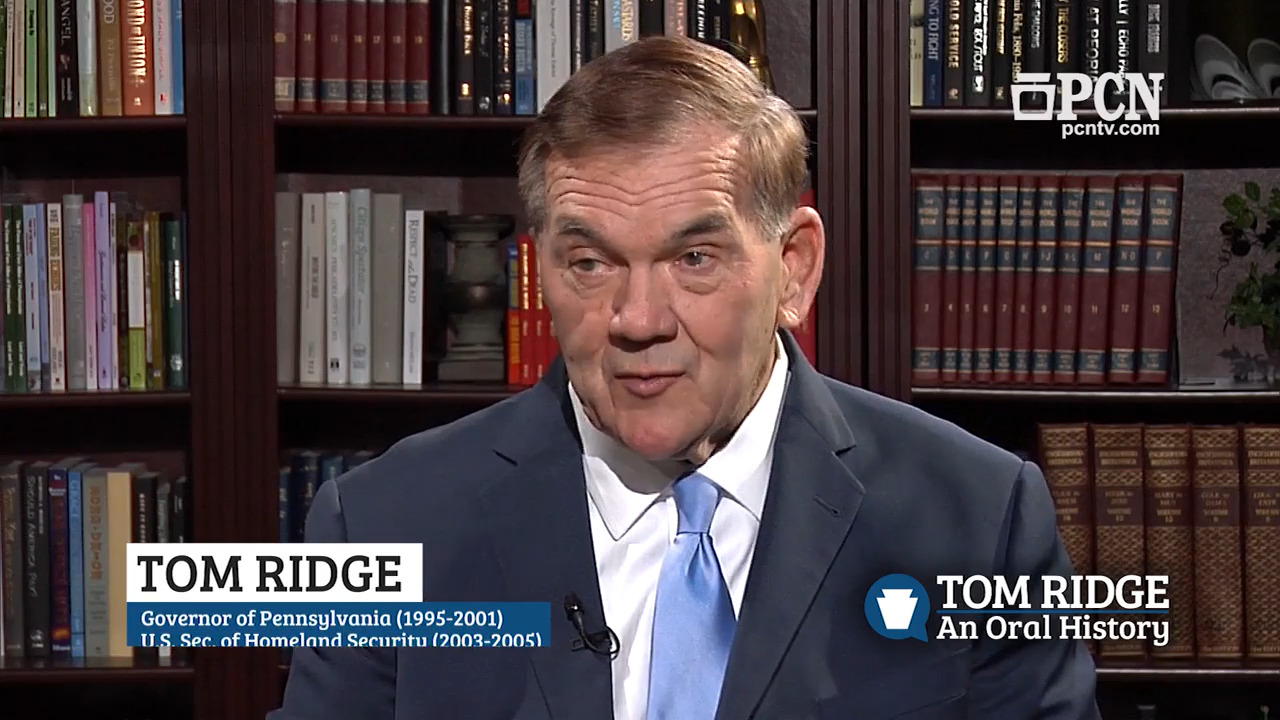