Documenting an event by recording video has never been easier. Take your smart phone out of your pocket, point it, press the RECORD button, and there you go. But it used to take considerably more time and resources than a single gadget that fits in your pocket.

For much of the 20th century, we didn’t have the sum total of human knowledge at our fingertips. Radio, television, newspapers, and movies told us what was going on in the world. Before television, we had to wait days or weeks to see a newsreel in our neighborhood movie theatres. That’s how we kept up.

Watch for PA Film Flashbacks in between your favorite PCN shows, and anytime online with the PCN streaming service. It’s the next best thing to a time machine. 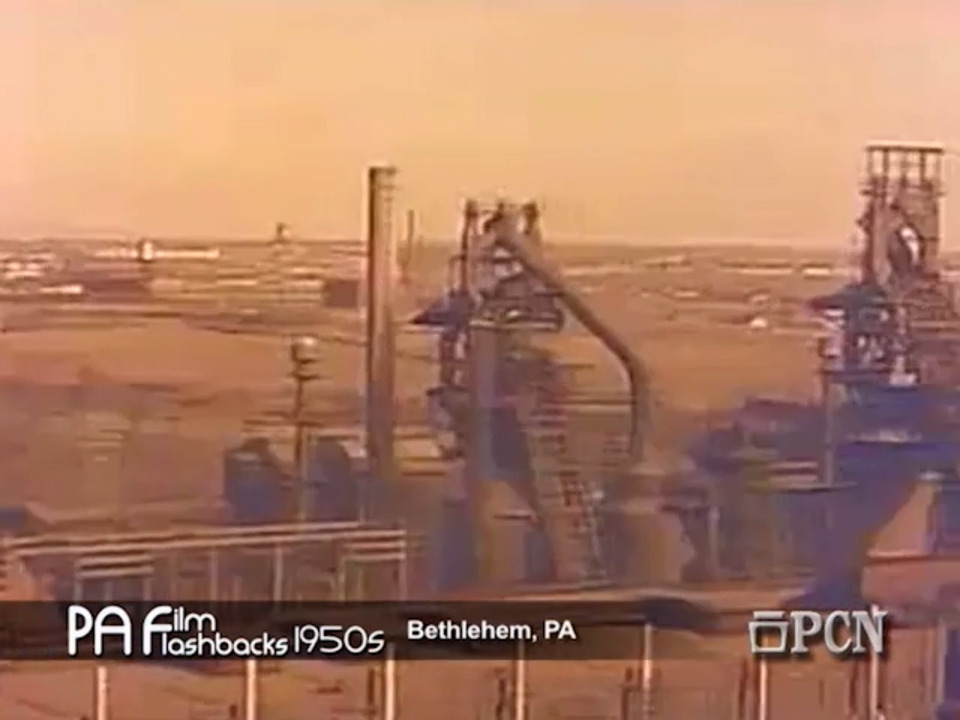 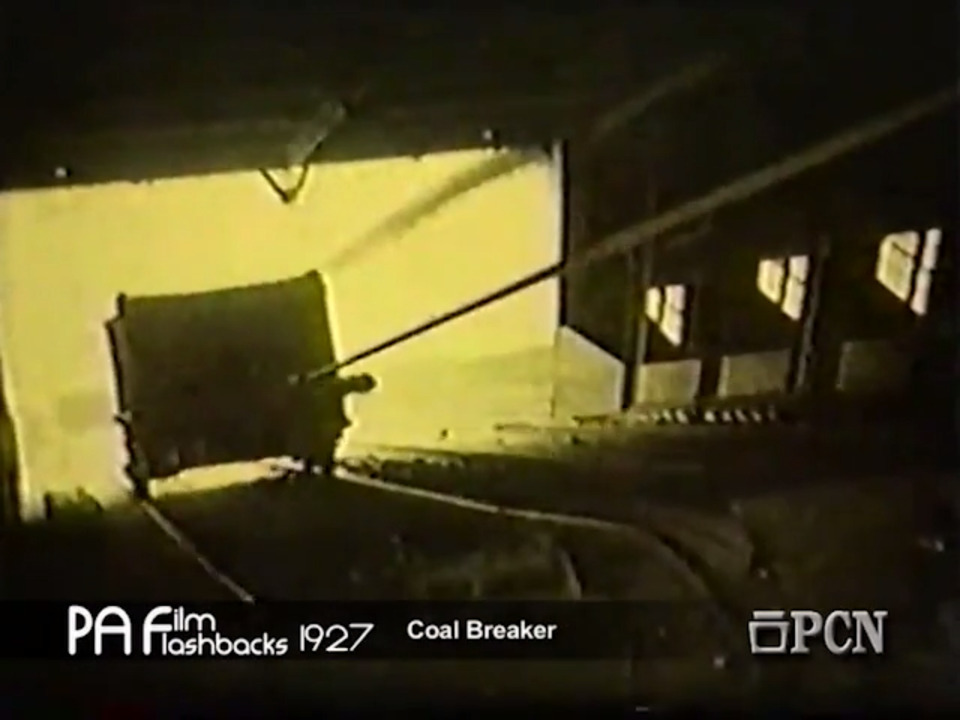 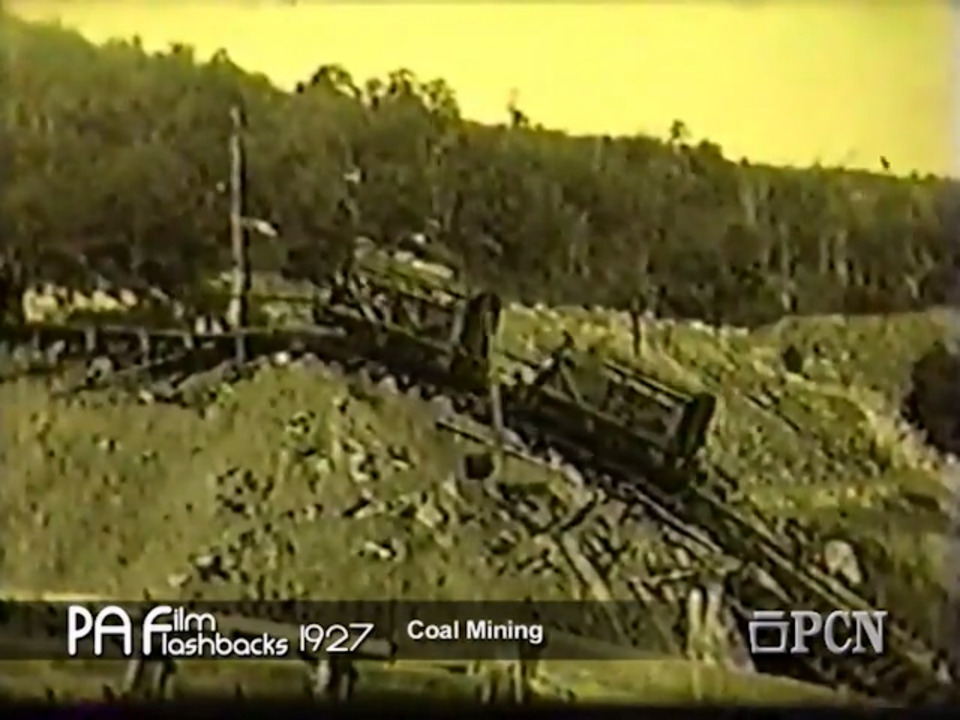 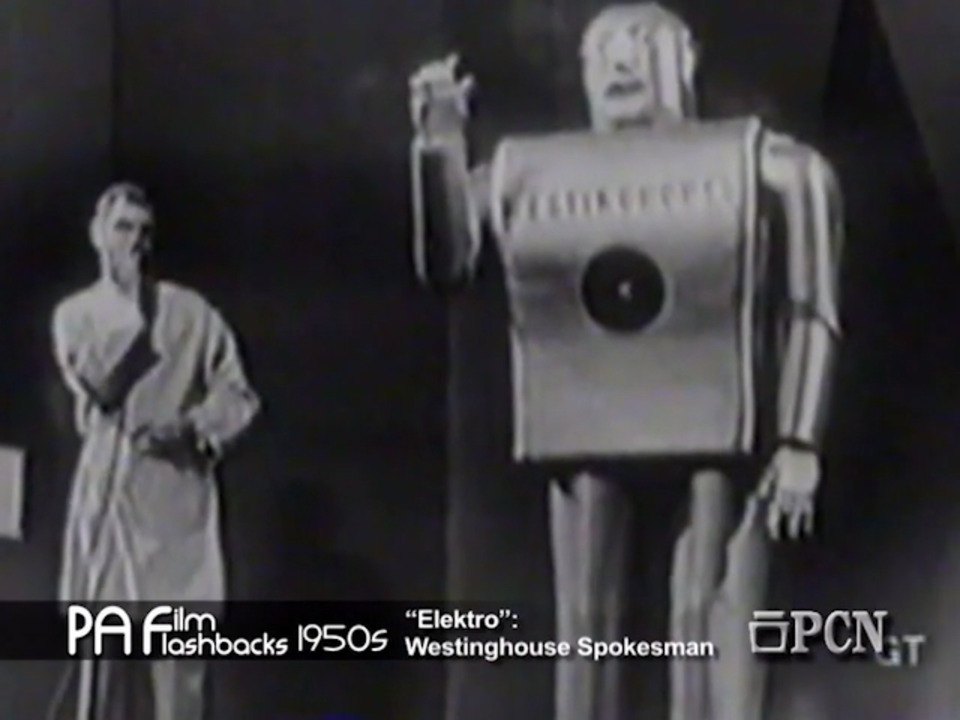 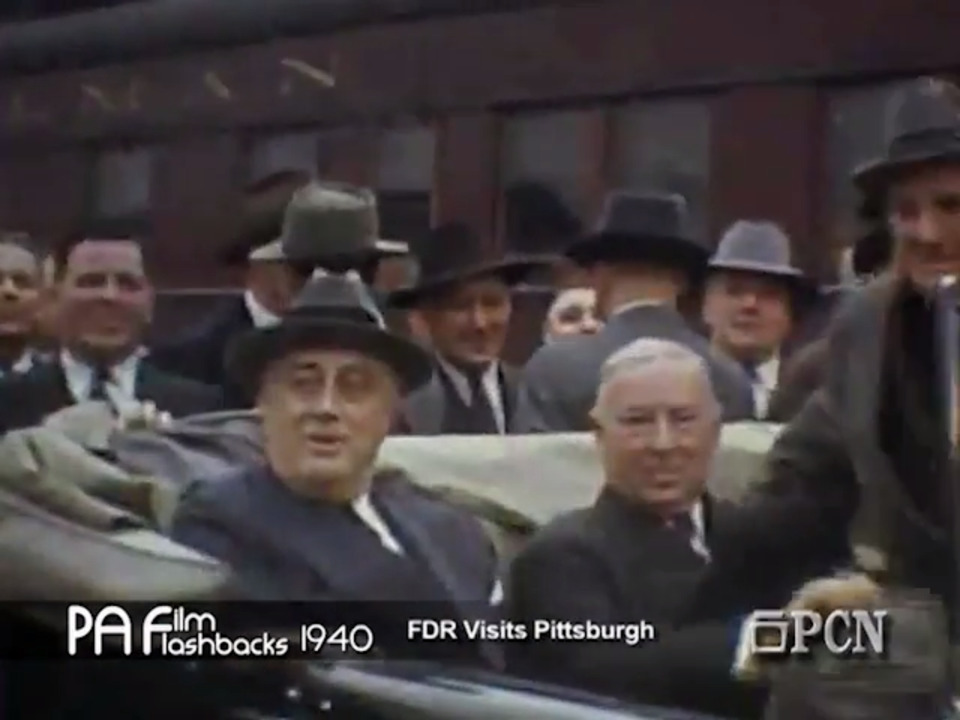 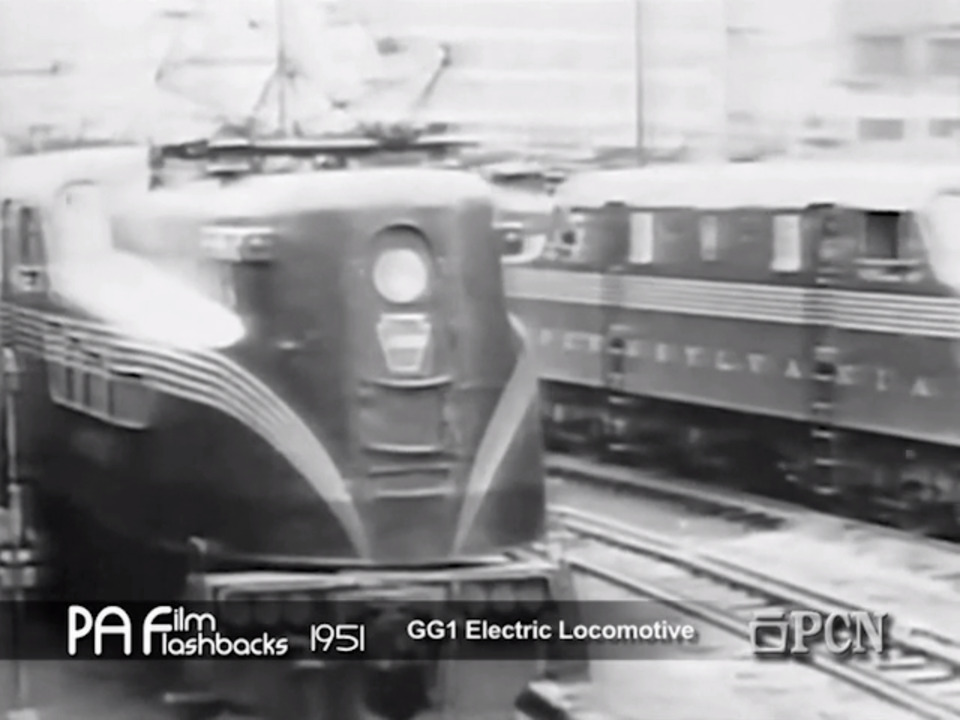 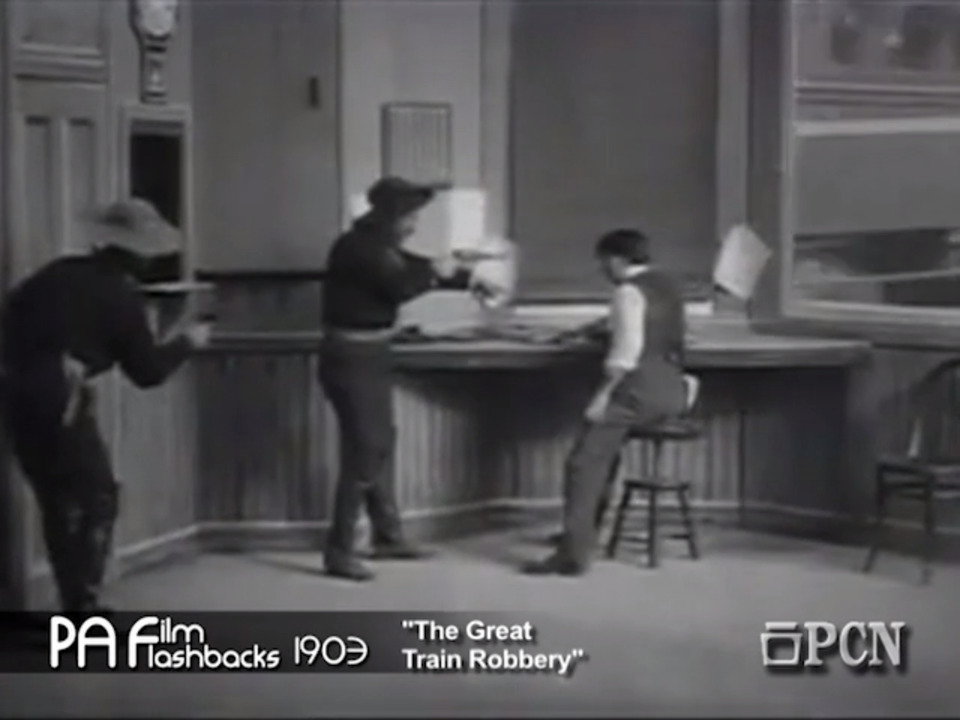 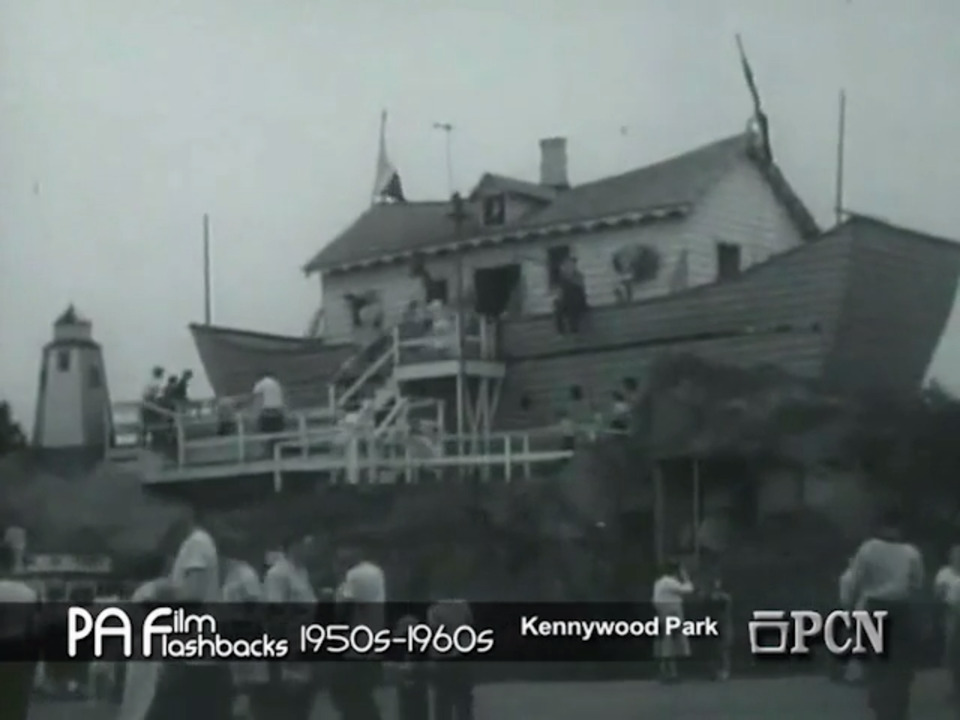 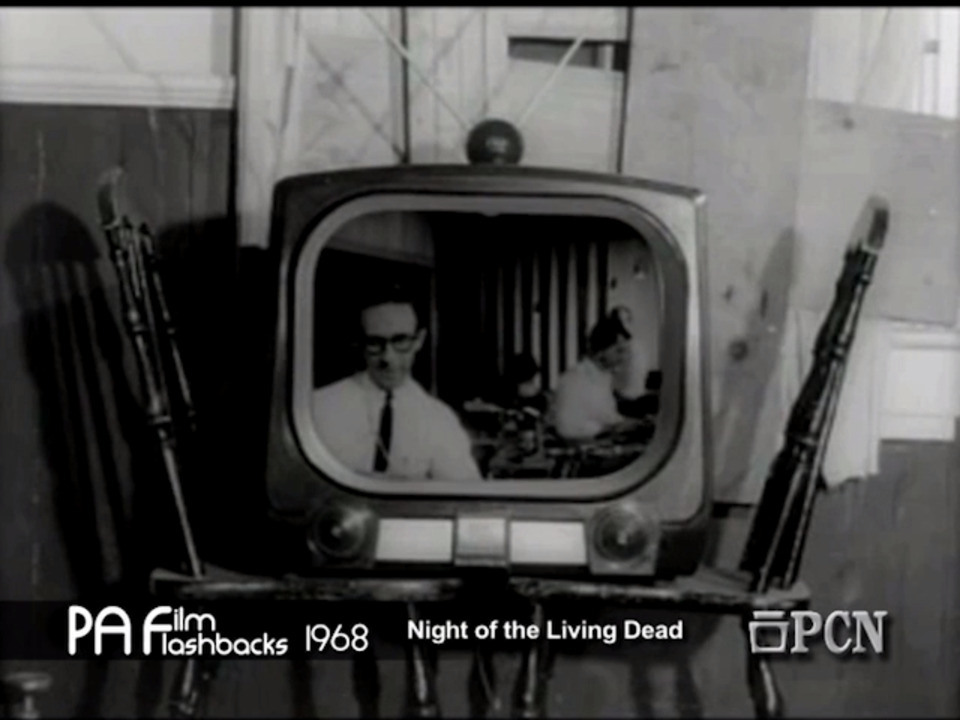 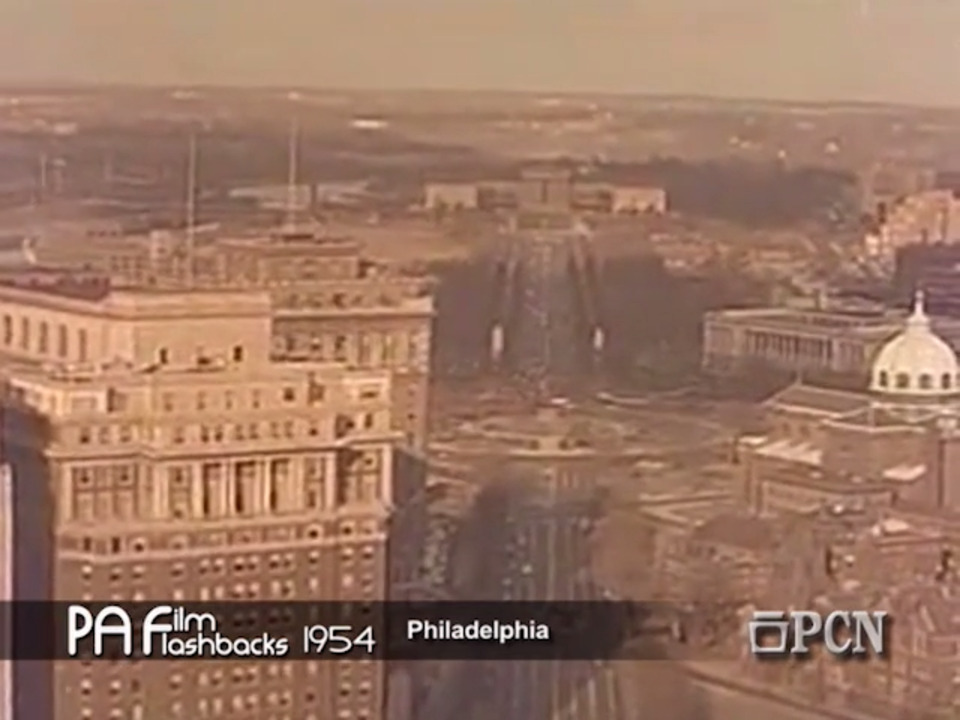 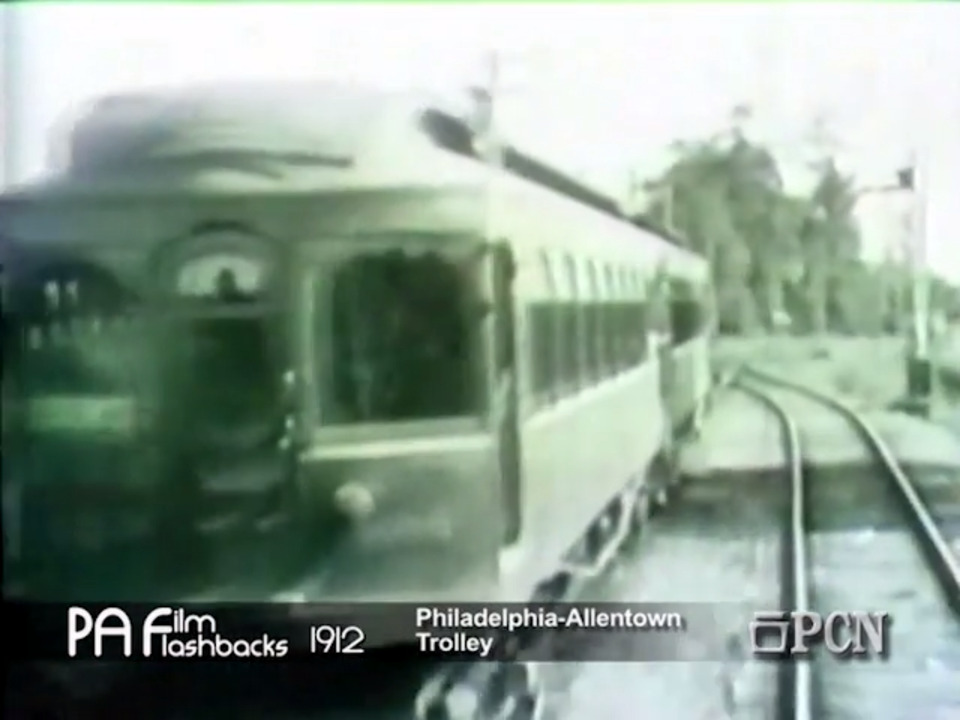 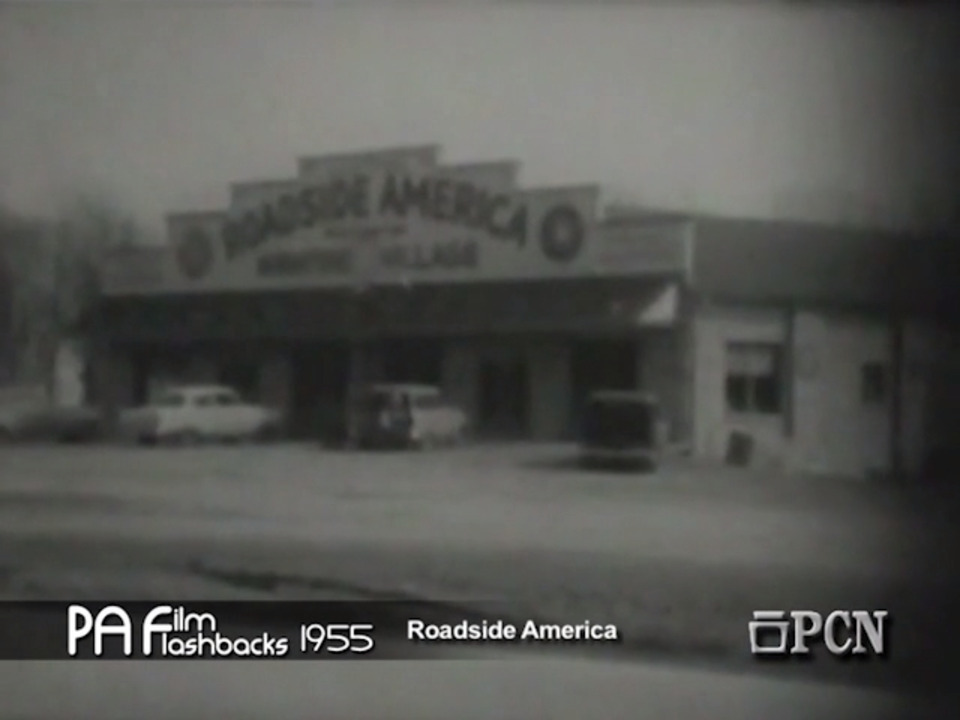 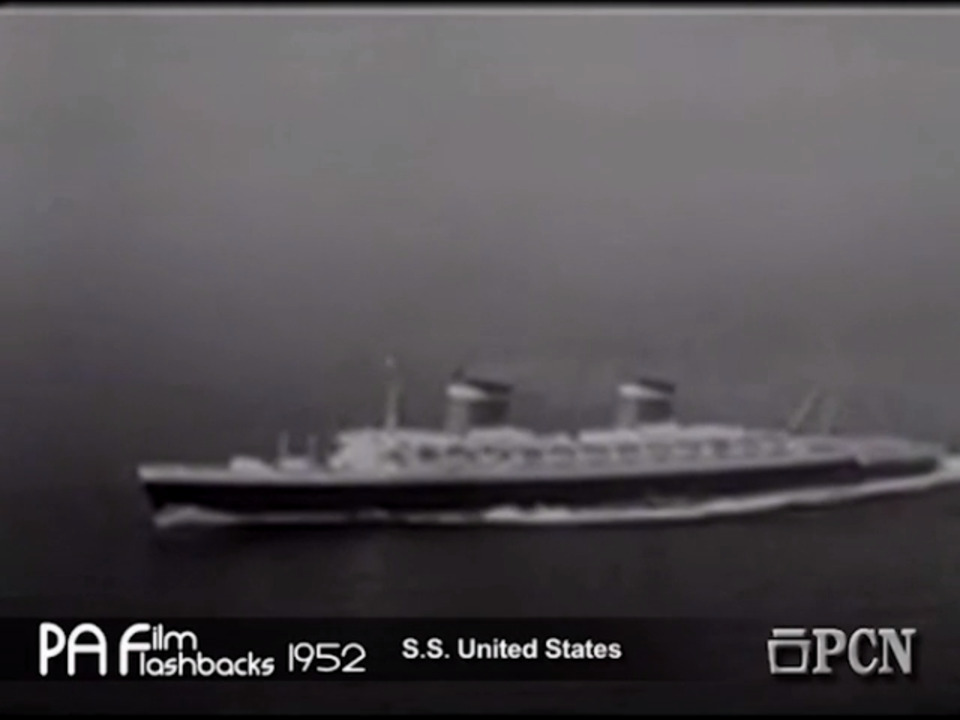 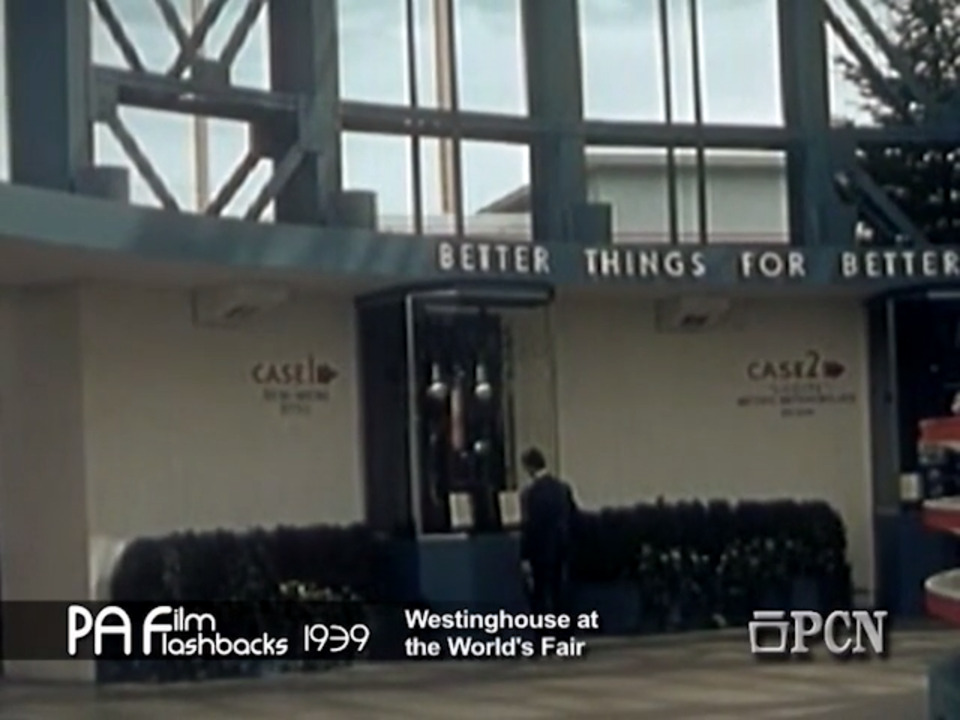