Even history buffs will learn something new about our Commonwealth when they watch Battlefield Pennsylvania. The Keystone State figured prominently in the French & Indian War and Revolutionary War. The Gettysburg campaign is considered the turning point of the Civil War. Our state's history also features numerous conflicts pitting workers against industrial titans.

PCN's Battlefield Pennsylvania brings together experts who share their knowledge, reveal previously unknown evidence, and provide insights into the people and locations where conflicts took place centuries ago. To uncover what they've discovered, go back in time with PCN.

PCN, proud to bring Pennsylvania to you. 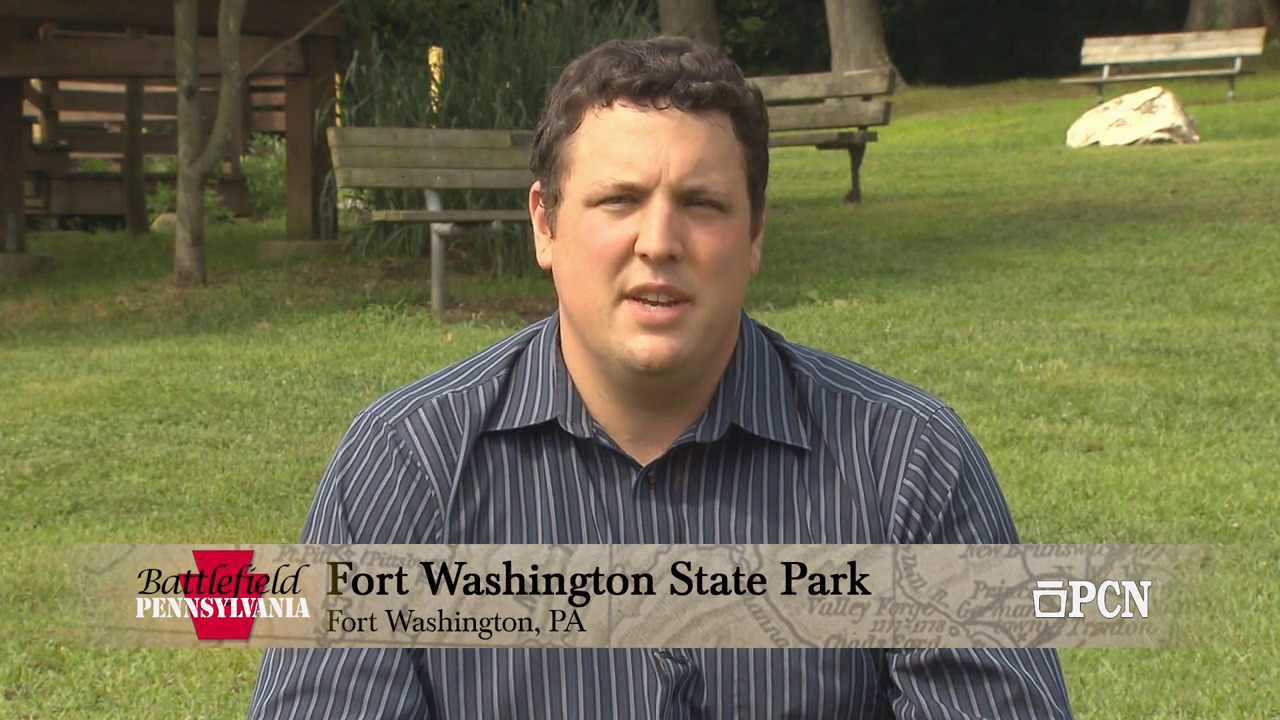 Fort McCord and the Battle of Sideling Hill, Battlefield Pennsylvania